50 Shades of Love in a Hopeless Place 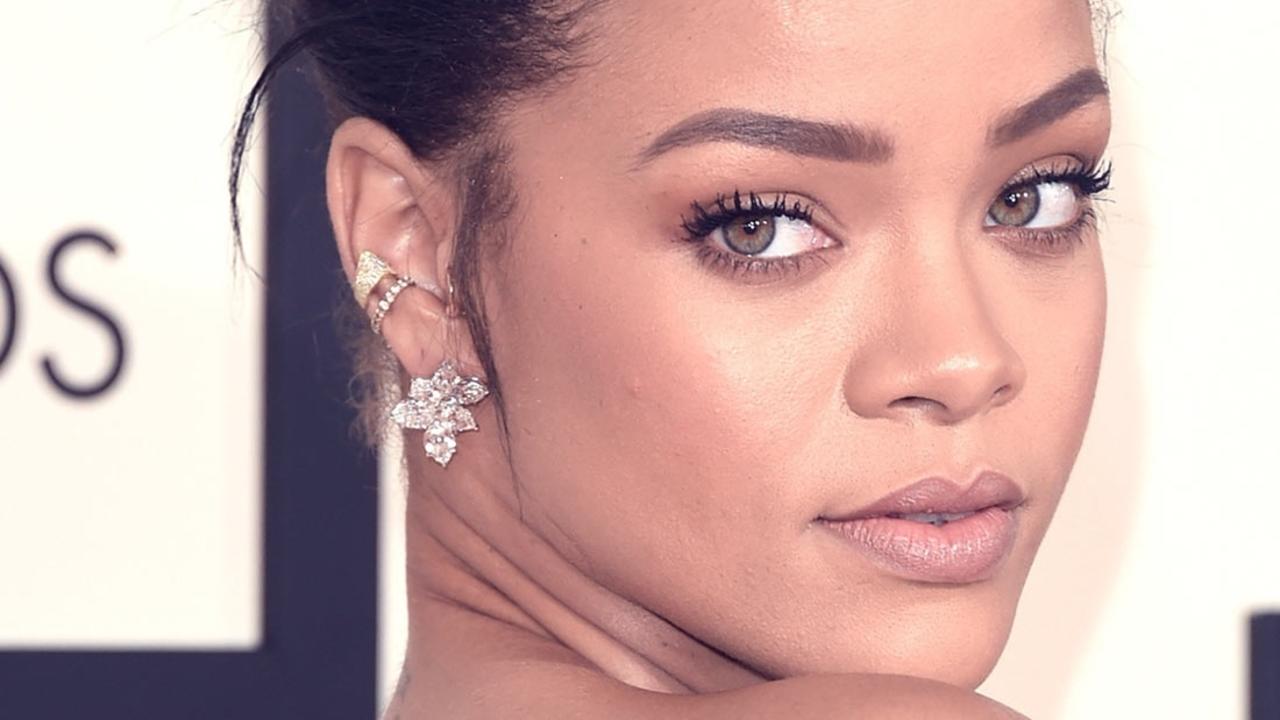 You may have read in the news that Chris Brown was brought to court because he allegedly did not complete his community service hours; the punishment he received after beating Rihanna four years ago.  Rihanna, having 2 weeks prior publically announced she was back together with the singer, was in the courtroom to support her “man.”

Picking up garbage from the side of the highway doesn’t seem just retribution for bruising and bloodying a woman by punching her in the face.  Besides that, it seems almost unthinkable that the woman is back with him, supporting him in court against the prosecutor she was once a witness for.  Almost unthinkable because actually it happens all the time.  Battered women often return to their abusers.  Most people (including the psychologists who treat them) throw their hands up in exasperation while they watch loved ones return to harmful behavior over and over again.  When a celebrity behaves this way though, some people are (rightly) outraged because of the modeling effect celebrities have on our children and our culture.  Psychologically twisted or not, she should think of the girls tweeting, “Chris Brown’s so hot, he can beat the sh** out of me any day!”

I think our culture has a bit of an identity crisis though. As outraged as we are about abusive men and the women who let it happen, next month marks a year that the 50 Shades of Grey trilogy has been on the New York Times Best Seller list.  It’s at number 5 this week.

As a psychologist I am very concerned.  Psychologists get an intimate look into the darkness that can dwell in the depths of the human heart.  Peoples’ innermost secrets and desires are sometimes twisted and scary, and often the result of deep wounds.  With love and compassion we are trained to accept the person, but not the distortion, and help the person grow through and untwist the dark and twisted thoughts, feelings, and desires.  Sado-masochistic tendencies are more common than most people want to believe.  At best they are the result of a seriously distorted view of the self, and at worst they are the consequence of severe abuse or trauma.  These issues often take years to work through.  Dressing violence up in a sophisticated suit and tie with an air of intelligence does not make sado-masochism acceptable.  Yet this is exactly what is happening now in therapist’s offices across the country.

Violence, or even the indication of a tendency towards domination and pain (which is usually only the tip of the iceberg of what can truly lie in the depths of a person’s psyche), is the opposite of love.  It does not have a place in the marital relationship, and if present, needs to be lovingly but firmly, and professionally, dealt with.  For some reason, a significant majority of Americans are buying into an alternative view of reality.

Someone needs to tell Rihanna that the only truly hopeless place is hell, and you won’t find love there. John Paul II said, “God assigns as a duty to every man the dignity of every woman: and simultaneously, he also assigns to every woman the dignity of every man.”  Our culture is moving further away from reality, which is an indication of insanity, towards a hellish distortion of reality. JPII’s words are the healing our culture needs to return to sanity.