The Masculinity of St. Joseph 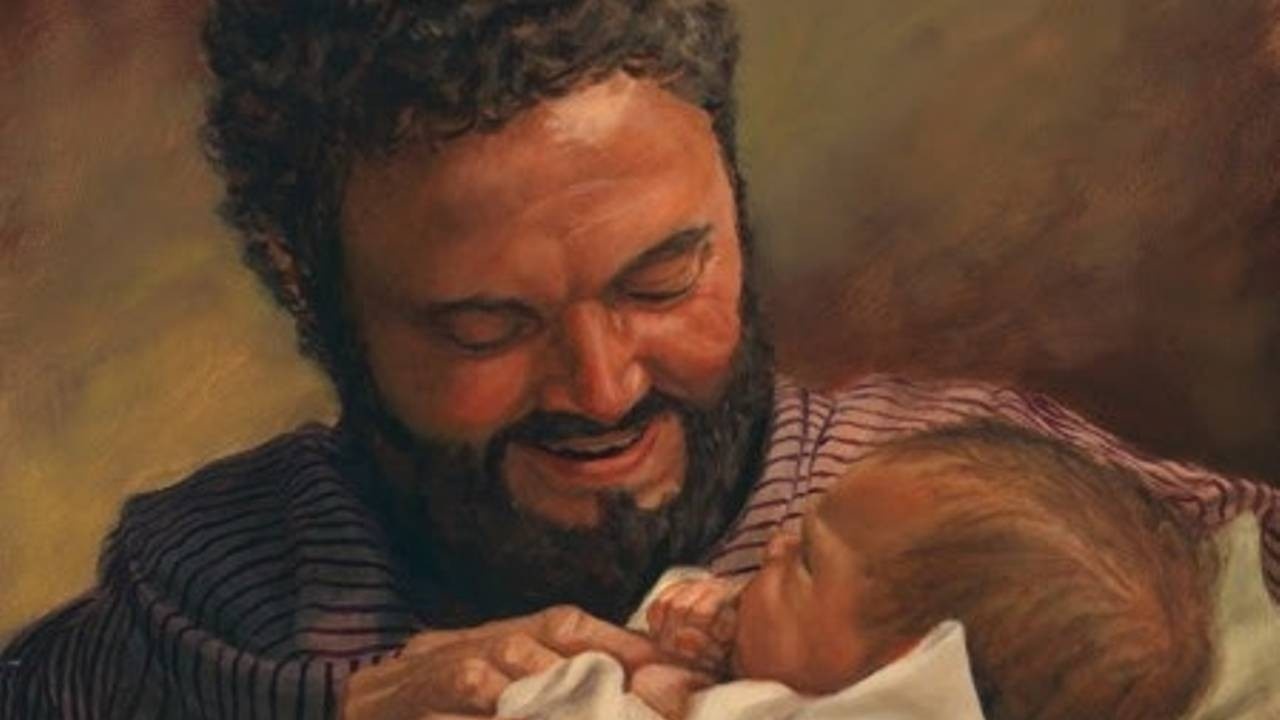 What's the first image that comes to your mind when you think about "masculinity"?

This will most likely differ drastically from person to person, and could range anywhere from images of suits, slick CEO's, and Don-Draper-types to beards, big trucks and Chuck Norris.

In today's modern culture there seems to be a lot of conversation centered around what's been termed "toxic masculinity." This focus on what's considered toxic about men has left us without any vision of what healthy, "non-toxic" masculinity looks like though, and in many ways makes it seem as if all masculinity is harmful.

In some ways, the current devaluation of masculinity can be seen as a backlash against the imbalance of power that has historically existed between men and women. In fact, in his travels around the globe, Pope St. John Paul II noticed this imbalance in power and saw clearly how women had been degraded in many parts of the world.

In response, he composed "A Letter to Women" out of his desire to help women understand the many facets of their femininity. He also wrote the beautiful encyclical Mulieris Dignitatem - an exploration of the dignity and precious beauty of women, especially as seen through the lens of Mary.

It was in these documents that he coined the term "the feminine genius."

God created man and woman equal in dignity, but different in our biology. The "genius" of each gender refers to the qualities that come more naturally to each based on one’s biology. As such, the fundamental differences between men and women’s brains lead to a more natural disposition to have primary access to certain qualities.

So what are the qualities that - in general - come more naturally to men because of their biology? And how does St. Joseph exemplify these qualities? 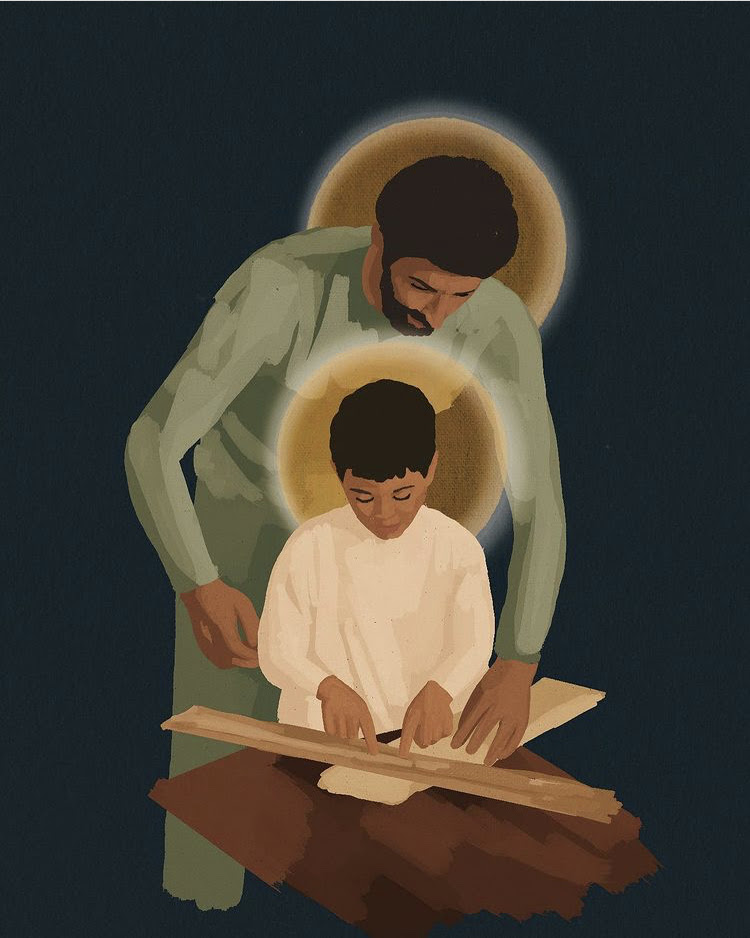 Image by: Valerie at paxbeloved.com

"Joseph found happiness not in mere self-sacrifice but in self-gift. In him, we never see frustration but only trust. His patient silence was the prelude to concrete expressions of trust.
Our world today needs fathers. It has no use for tyrants who would domineer others as a means of compensating for their own needs... Every true vocation is born of the gift of oneself, which is the fruit of mature sacrifice....
Whatever our vocation, whether to marriage, celibacy or virginity, our gift of self will not come to fulfilment if it stops at sacrifice; were that the case, instead of becoming a sign of the beauty and joy of love, the gift of self would risk being an expression of unhappiness, sadness and frustration."
- Pope Francis, Patris Corde