Who Are We, Really? 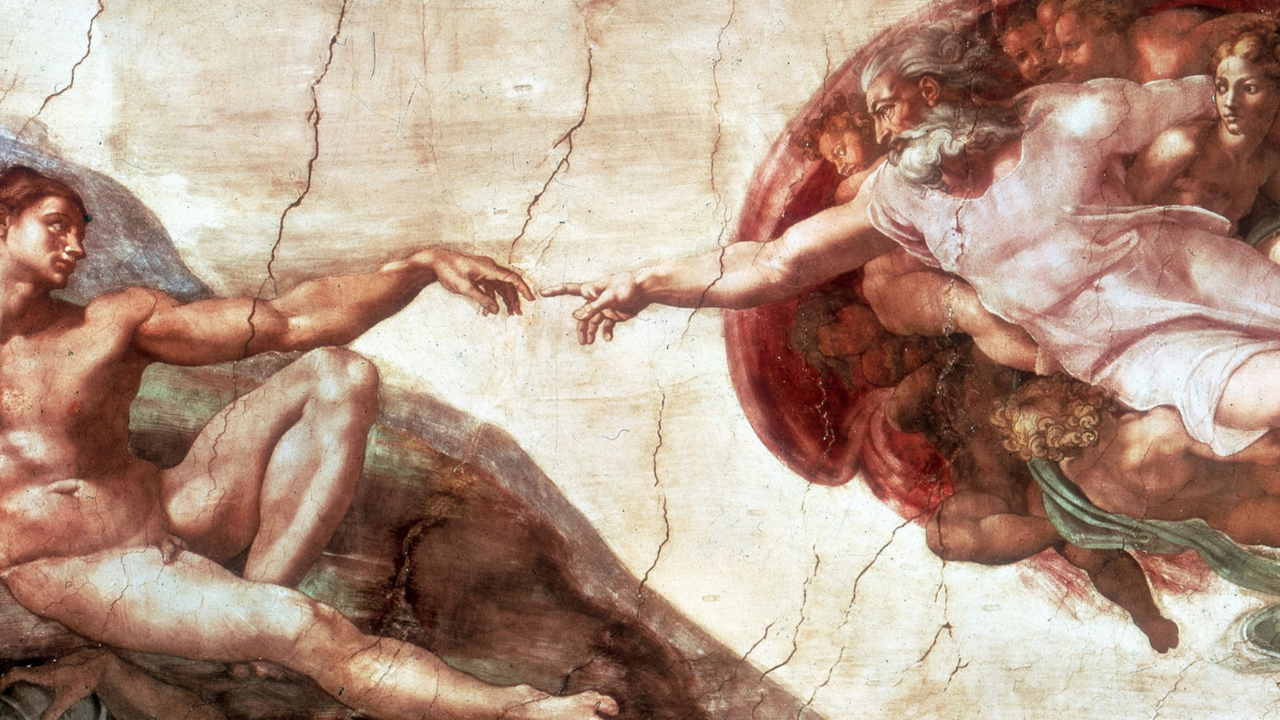 There are many ways that we try to define ourselves. We so often seek to determine our identity based on what we do, what we like, our vices, our personality type, our relationship status, our illnesses, and the list goes on.

But are we really just “the attorney” or “the foodie,” “the addict,” "the schizophrenic," or “the extrovert”? We so frequently succumb to seeing ourselves according to limiting labels that identify with some part of our experience, but cannot possibly touch the full essence of our beings.

Despite the myriad of labels we may assign to ourselves (or have assigned to us!), the question remains: at the core of our identity, at the deepest, most fundamental level, who are we? And who (if anyone) has the authority to tell us who we really are?

Catholic teaching tells us that human beings, created in the image and likeness of God, have by our very existence an inherent value, worth, and distinction. That God is actually present in every person.

The creator of the universe, who is Himself love, is with us and in us.

Regardless of any other characteristic, trait, or label, our human dignity - our deepest identity as a son or daughter of God - is the great equalizer.

All people have the same fundamental, intrinsic value: the CEO of a major corporation, the homeless man on the street, the unborn child in his or her mother’s womb, and the elderly person with dementia who struggles to think clearly. All are dignified at the core of their beings.

Saint Irenaeus emphasized this in his celebrated definition of humanity when he stated “Living man is the glory of God,” and “In man there shines forth a reflection of God Himself.”  Let this sink in for a minute. You are a reflection of God! Not because of anything you can or will accomplish, not because you have earned it or deserve it...but simply because God has willed it to be so.

Right now, as you are, simply by being you - warts, flaws, blemishes, wounds, gifts, glories and all - you have infinite, everlasting value, worth, and dignity as a child of the most high God. That’s who you really are! That’s the identity that encapsulates the core of your being.

Paragraph 357 of the Catechism of the Catholic Church states: “Being in the image of God the human individual possesses the dignity of a person, who is not just something, but someone. He is capable of self-knowledge, of self-possession and of freely giving himself and entering into communion with other persons. And he is called by grace to a covenant with his Creator, to offer him a response of faith and love that no other creature can give in his stead.”

There are no exceptions here. Everyone, all of us as humans have dignity because our fundamental identity comes from our Creator. Not even biological parents have the authority to define who their child is! This authority belongs to the Creator alone.

What would be different in your life if you saw yourself first and foremost as a beloved son or daughter of the most high God? What would change for you?

There is a certain honor in knowing each of us individually is a masterpiece of God, as well as His beloved child. Spend some time with the Lord today asking Him how He defines you, and ask for the grace to receive your identity from Him.