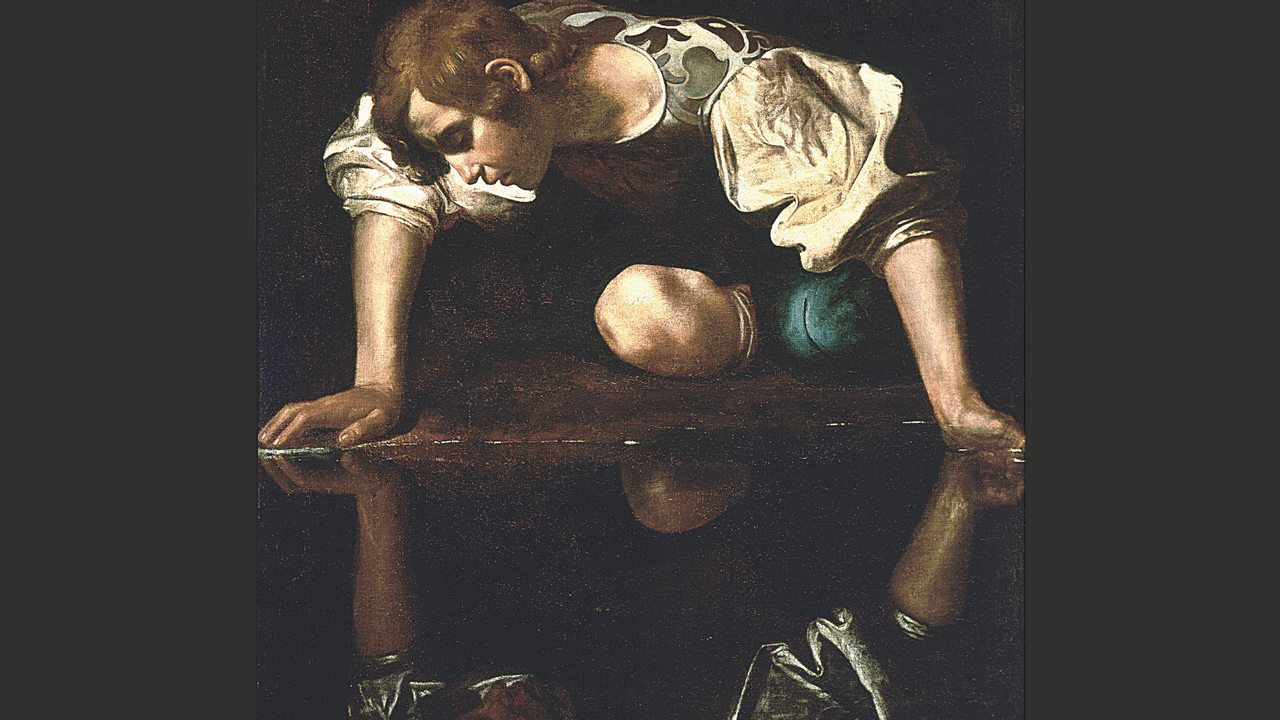 We throw around the term "narcissist" and "narcissism" a lot these days, usually when we refer to someone who we believe has been incredibly selfish or self-centered in their interactions with us.

But what exactly is narcissism, especially as it presents in narcissistic personality disorder? ⁠

Since this month has been designated as Mental Health Awareness month,  I’ve decided to shine a light on various common mental health issues in the Being Human podcast episodes this month. This week, I’d like to bring awareness to Narcissistic Personality Disorder (NPD).

NPD is a personality disorder, which means it is not a temporary psychological experience that a person can take some medication for or receive some therapy to get out of. Personality disorders are defined by the Mayo Clinic as “a type of mental disorder in which you have a rigid and unhealthy pattern of thinking, functioning and behaving.”

These are pervasive patterns, meaning they don’t go away (at least not without significant effort to directly work on them with full self-awareness of the problem.) Most people with personality disorders, however, do not admit to having a problem. It’s a defining feature of personality disorders that the person suffering from one does not accept responsibility and blames everyone and everything else around them for things going wrong.

Narcissistic Personality Disorder is one of the stickiest and most difficult to deal with. Many famous criminals were diagnosed with NPD. These people are expert manipulators, and most of the time they are extremely likable.

The definition of NPD states that it is comprised of a persistent manner of grandiosity, a continuous desire for admiration, along with a lack of empathy. It starts by early adulthood and occurs in a range of situations, as signified by the existence of any 5 of the next 9 standards (American Psychiatric Association, 2013):

At the same time, people with narcissistic personality disorder have trouble handling anything they perceive as criticism, and they can:

People suffering from NPD were typically neglected or abused as children. They develop this personality pattern as a defense mechanism and become expert manipulators to control other peoples’ reactions to them so they don’t have to feel the pain of their childhood rejection. Underneath the many layers of defenses the narcissist has built up is usually a terror of insignificance, and a sense of deep inferiority. ⁠

They know how to put on a good show when required, manipulate the weak links when required, or even feign remorse if necessary. Many adults live with NPD undetected by others because they can seamlessly fit in with society on many levels. However, marriage and family life usually pushes these traits to their untenable end.

Being in close relationship with someone who suffers from NPD can be hell. Often parents like this are alcoholics or drug abusers - they parent dysfunctional families and their children end up needing a lot of therapy down the road. Children of narcissistic parents are some of the most difficult patients to treat because they feel so disoriented for feeling how they do about their parent. Spouses who are married to someone with NPD often blame themselves for the problems.

If this sounds familiar to you, or you have questions or fears surrounding a particularly difficult or painful relationship in your life and are in need of help and support, please reach out to us via the contact page on our website.

In this month of mental health awareness, let's remember to pray for healing for all those who suffer with personality disorders, and all those who care for them.

To learn more about Narcissistic Personality Disorder, tune in to Episode #21 of the Being Human podcast.