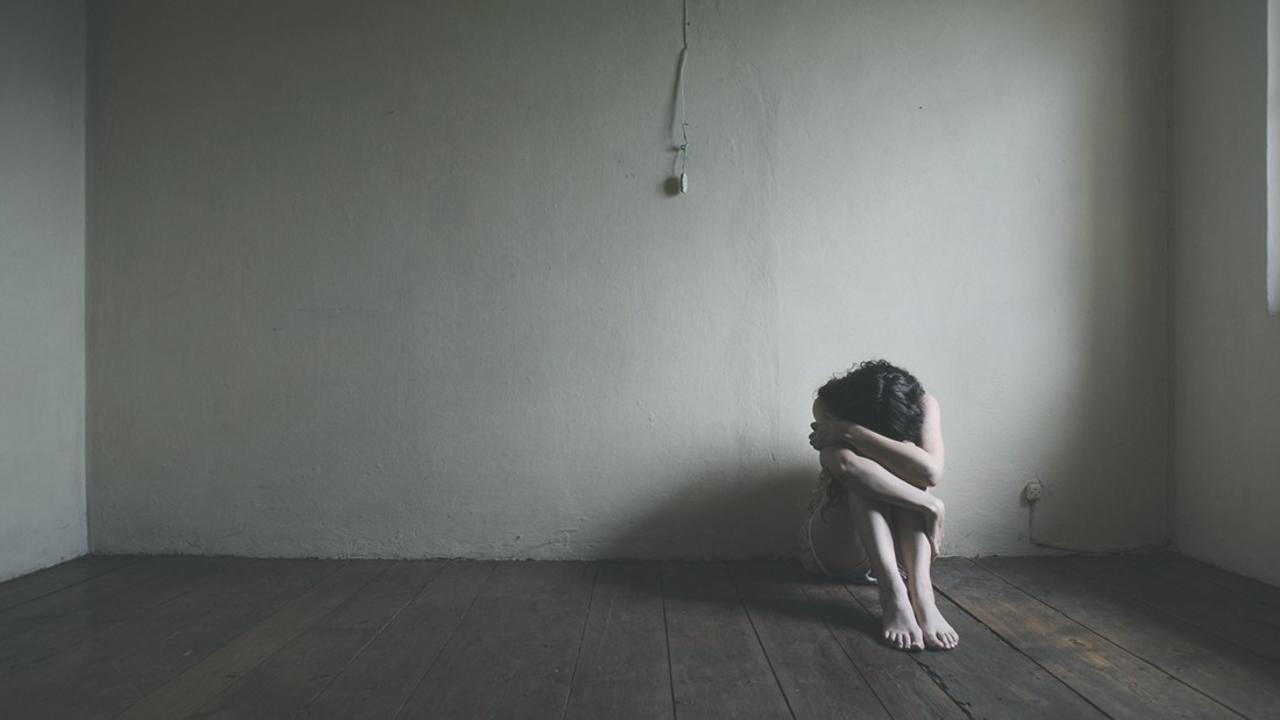 “Abortion is found to have little effect on women’s mental health.”

Is this dribble really still being published in 2016?

First of all, there are so many flaws with this study that you can literally tear it apart line for line. Let’s just look at two. I am quoting here from the [ New York Times article ] about this study:

“Called the Turnaway Study and run by the Advancing New Standards in Reproductive Health program at the University of California, San Francisco, the research strove to avoid methodological pitfalls of previous studies. Other studies compared women who had abortions with women who chose to give birth, two groups considered so different that many experts said little could be learned from comparing them. Other studies also failed to account for whether women had previous psychological issues, which turns out to put them at greatest risk for mental health problems after abortion.”

So first of all, the “pitfall” of previous studies that SHOWED A MENTAL HEALTH RISK is that they included in their samples women who chose to give birth to their children. The alleged merit to this current study is that only women who desired abortions were studied. The NYT boldly proclaims that these two groups are so different that “little could be learned from comparing them”???

So let me get this straight. Comparing the mental health of women who want abortions to that of women who want to give birth to their children is a waste of time. This sounds like a totally valid premise to begin research with. (Please note sarcasm.)

I don’t know, NYT, maybe the similarity between the two groups is that they are women. Or maybe that they are pregnant. Apparently the New York Times, and all those involved with this study are too obtuse to imagine research in which more than one variable is addressed.

The second point is even more infuriating, hateful, biased, and just plain ignorant. They discounted the fact that previous psychological issues put women at greatest risk for mental health problems after abortion.

Do you know what other things previous psychological issues put people at greater risk for mental health problems after experiencing them?

This is just asinine. Traumatic events have a higher chance of leading to Post Traumatic Stress Disorder specifically for people who have previous psychological issues. Thank you New York Times and the “Turnaway Study” for agreeing that abortion is, in fact, a traumatic event.

This is what really gets my blood boiling though. I have spoken to many other mental health providers in my area, and we have a general consensus that there are far more women (and men) suffering from previous abortions than there are school age students suffering from gender identity confusion. Isn’t it so wonderful to live in a society where the liberal prejudice is so acceptable that you won’t get recognition for your mental condition unless it falls on the correct side of politics? If it does, there only needs to be a handful of people suffering in order to change policy for the entire community. If it doesn’t, it doesn’t matter how many suicides, or how many people living in misery there are.

To be clear (in case it’s not already), I treat every person without discrimination of any kind of mental disorder or disease who seeks my services. I don’t accept the prejudice of the New York Times, the American Medical Association, or the American Psychological Association. This is also why I don’t subscribe to the NYT, JAMA, and I am not a member of the APA. Let us pray for an end to this madness.

Here is a list of scientifically validated, peer reviewed studies that prove abortion does, in fact, have an effect on mental health.

For a deeper analysis of the design flaws of the Turnaway Study, click [ here ].