Answering God's Call in the Midst of Cultural Chaos 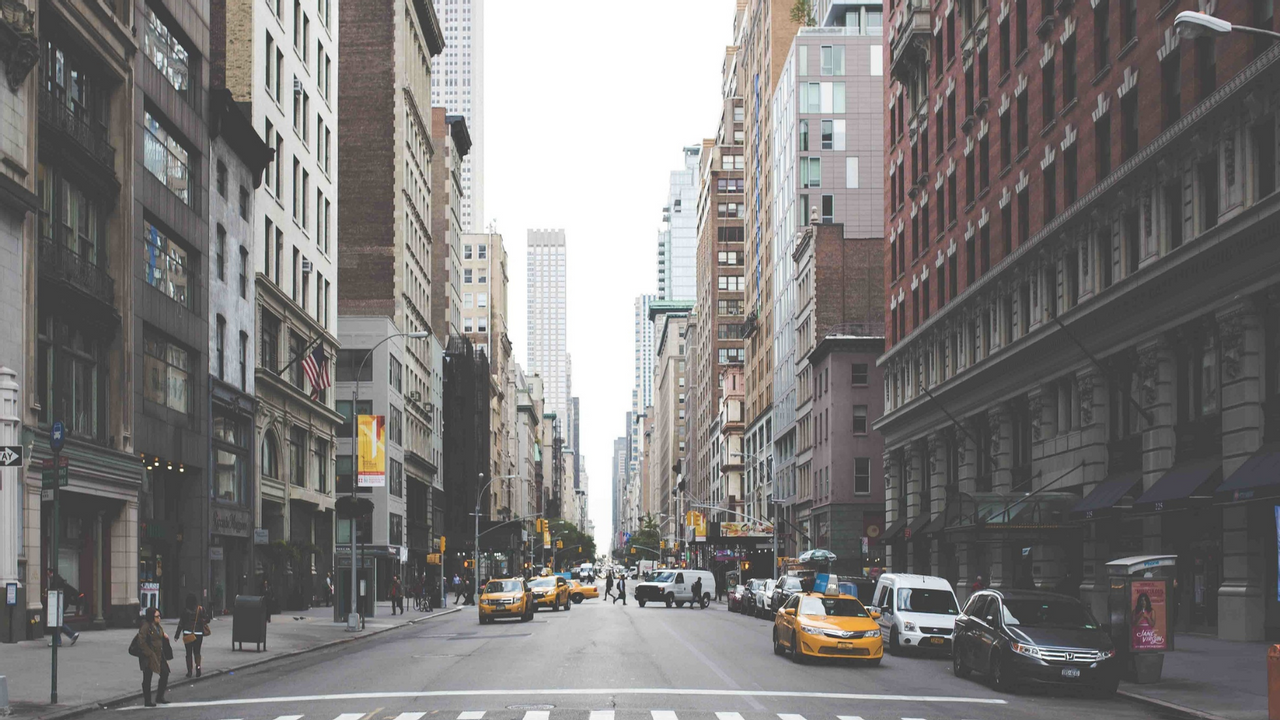 Most people don't believe me when I say this, but it's true: I don't watch the news. So a couple weeks ago when my wife mentioned something about a "storming of the Capitol" I thought she was referring to a scene from one of the Hunger Games movies!⁠
⁣⠀⁠
So much for the hope that 2021 would bring some peace and calm with it... 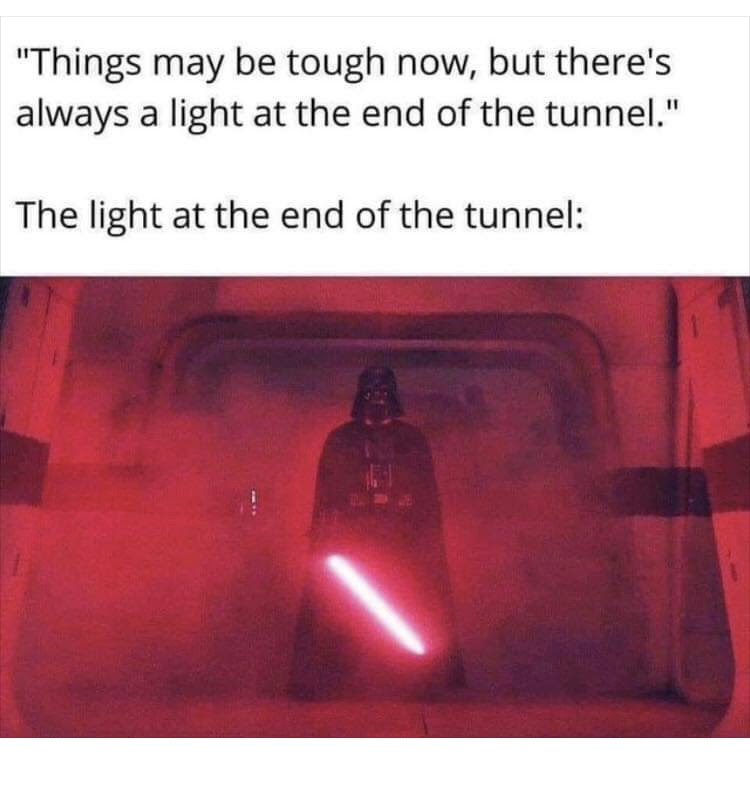 The world feels completely upside down these days - we've all been put through the ringer, and it's hard to know which way is "up."⁠ Our culture is in a lot of chaos and, unfortunately, the field of mental health is no different.

There is a lot of goodness and truth to be found in the psychological sciences of course. But as Christians, we are called to hold on to that good while at the same time recognizing the limitations. We can utilize what is good from the sciences, but ultimately we need Jesus Christ.

What is happening in our culture now seems crazy and frightening. However, the current cultural chaos we find ourselves in is a manifestation of the world forgetting or denying our need for Jesus, and it is no different in the psychological sciences.

We do not have to be swept away by the tide of the culture though.

We are called to step out in radical faith, to listen and respond to God's call, and to be courageous witnesses of truth in our world. Every one of us is called to some action, and for a while now I have been thinking and praying about what action He is calling me to.

As a result, I have decided it is time to push back, step out, and do something new and radically different. I'm done tip-toeing around, playing the game of avoiding criticisms, challenges and push back in the mental health field. ⁠

There are some major shifts happening at the CatholicPsych Institute, but to explain these changes will require quite a bit of unpacking... ⁠⁣

To do this, I hosted a live "Town Hall" during which I was able to more fully explain the "why" of the shift and the "where" of the new direction in which we're going. You can learn more about this exciting new initiative here!