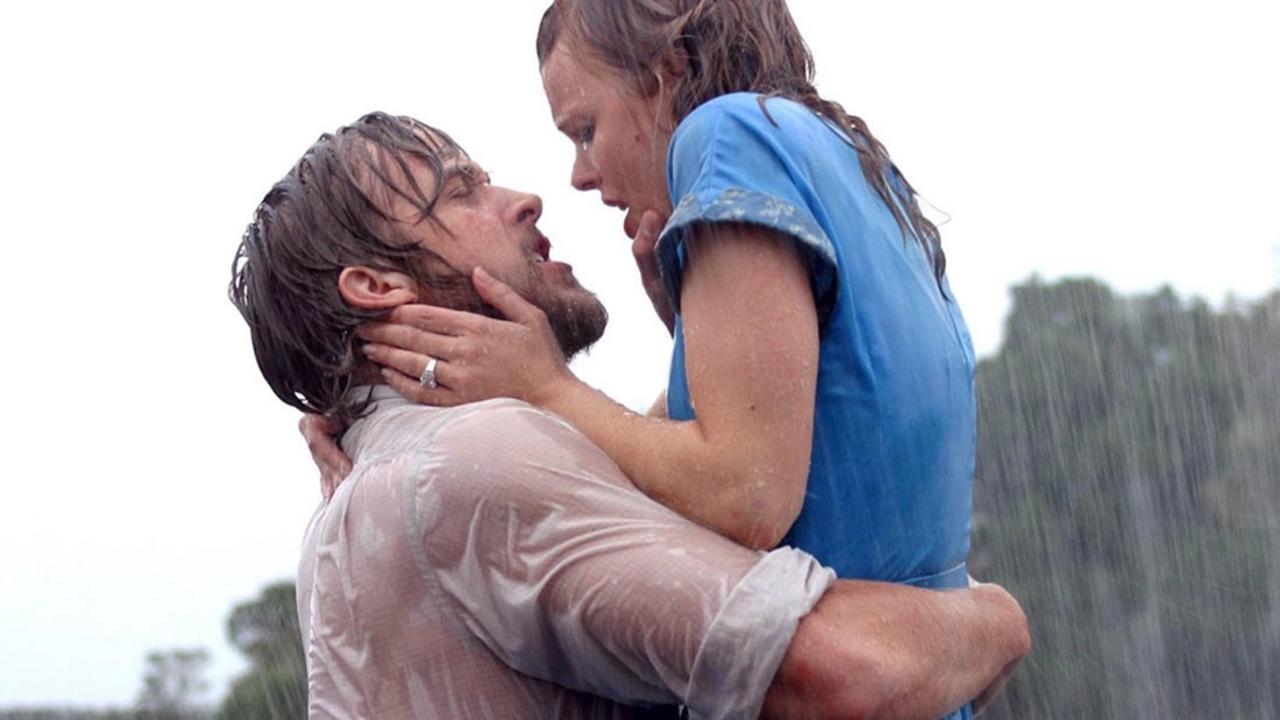 Sex sells. Marketing in our culture is almost exclusively based on sex. We have known this for years, and although we think we are stronger than corporate marketing strategies, we (men) still fall easy prey to GoDaddy super bowl ads and Victoria’s Secret ceiling-high mall pinups. When I say “easy prey,” I don’t mean we all necessarily go home lusting after these pictures and falling into sin, but somehow there is a movement of something in us. And I say, rightly so! That movement of something within us is because we were made by God to be moved! Although the marketing media has no regard for our souls, we have to give them credit at some level for figuring out better than many Christians how to move people. As men though, we have a serious responsibility to learn how to control our desires and direct them in a way that is consistent with what is true, good, and beautiful. This is how we let our God-given desires propel us towards God himself through a life lived virtuously.

Emotional pornography markets primarily to women and their emotional desires. Music and movies – especially movies – present an idea to a woman that somehow moves something in her. Movies like the Notebook or Twilight resonate with a woman’s desire. The problem with movies like these is that they present fantasy to woman as reality, very similar to the way physical pornography presents fantasy to a man as reality. You may think you are stronger than corporate marketing strategies, but you still fall easy prey. Somehow there is a movement of something in you. That movement of something within you is because you were made by God to be moved! As women though, you have a serious responsibility to learn how to control your desires and direct them in a way that is consistent with what is true, good, and beautiful.

Women across the board (and yes I am making a huge generalization here) typically feel pretty rotten about physical pornography. Even women who pretend to be ok with it in public because they think that’s what men want still feel deep down that pornography is somehow way off. It presents an unreal version of women, and a type of relationship they would never want to be a part of, because it supports the idea that women exist for men’s physical pleasure.

I am not saying Twilight or The Notebook are evil movies in the same way actual pornography is evil. I am simply saying that if you walk away from these movies feeling like your life isn’t that great, your relationship isn’t measuring up, or somehow you won’t be happy until you find a Ryan Gosling character to sweep you off your feet, you might want to consider how chaste you are being. I am also not saying that women are the only ones to fall prey to emotional unchastity (or men to physical unchastity). The physical/emotional distinctions only concern the primary ways that sin affects us in our gender differences.

JPII said, “It is the duty of every man to protect the dignity of every woman, and the duty of every woman to protect the dignity of every man.” If a man (or woman) is being used to create or sustain some emotional pleasure, I would say his (or her) dignity is not being protected.  Emotional pornography is only the tip of the chastity iceberg. The lack of emotional chastity wreaks havoc in hearts and relationships much in the same way a lack of physical chastity does. That will have to wait for another post though.