Jumping Into "Fix-It" Mode: On Empathy and the Male Brain 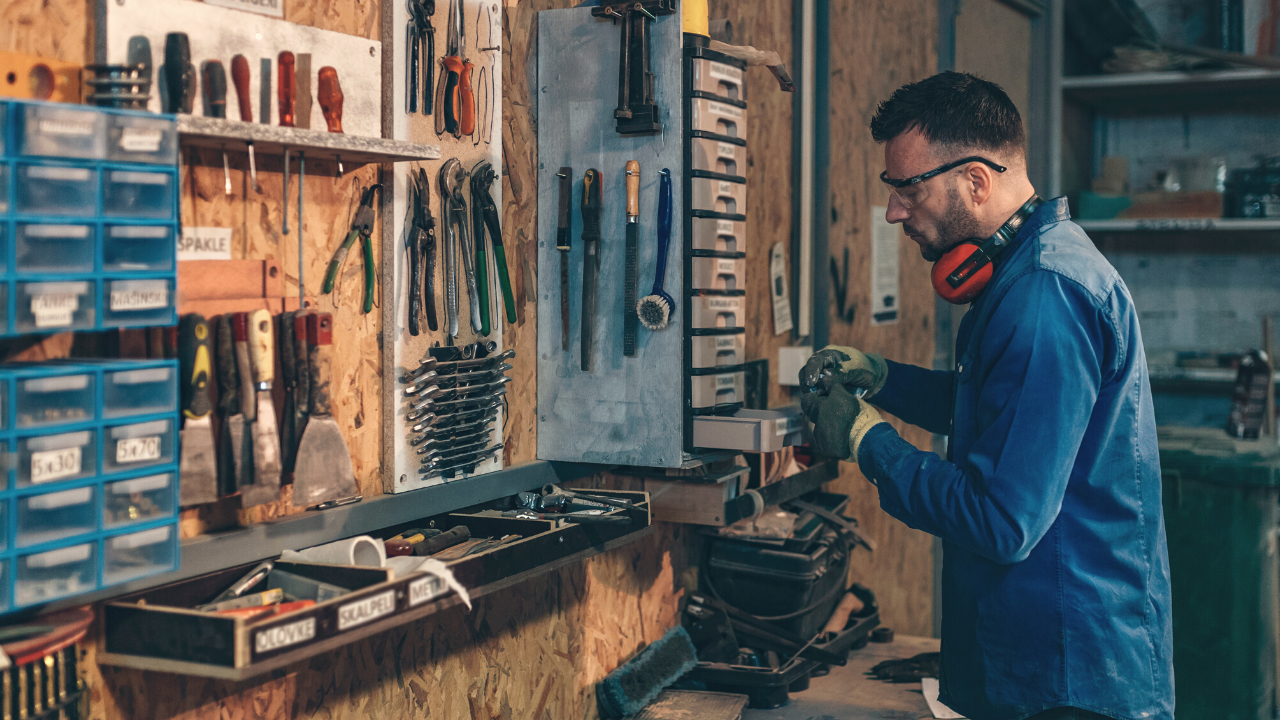 Throughout my work as a psychologist (and now Mentor), I’ve had a lot of experience exploring relational patterns, especially some of the common dynamics between men and women.

The almost universal complaint about men from the perspective of women is that men try to "fix" their feelings when all they really want is to feel understood. There’s a very funny portrayal of this in a video that you can find online entitled It’s Not About the Nail.

Something about how men were discussed in this dynamic never sat quite right with me; the conclusion implicit in it was that men don’t naturally have empathy.

So I began to explore my interior life to discern the question, “Do I really not feel what others feel?” The answer that I arrived at was a resounding NO!

It's not that I (or other men) don't feel empathy. In fact, I feel such a surge of empathy that it's almost overwhelming. I hurt because others hurt and I want to take that pain from them. There’s an important part of me that wants to rescue others.

Thus, the problem-solving or “fixing” process is an attempt to alleviate the pain in those that I love.

Having come to this conclusion interiorly, you can imagine how validated I felt when I learned that evidence from neuroscience - how our brains function - actually lines up with this!

Research* shows that we actually have two emotional systems:

As you can guess, the TPJ in men - reinforced by hormones in puberty - is preferred after an intense and brief experience of empathy. This part of the brain activates quickly after a man feels for another and creates a boundary between his experience and the experience of the other person.

This allows him to critically analyze an issue and search for something that could alleviate pain without being flooded emotionally.

By contrast, a woman is able to stay in the MNS for much longer because her experience of empathy is felt more slowly. Research* has shown that the female brain also has significantly more gray matter in the brain regions associated with mirror neurons compared to the male brain.

These are the differences in our brain biology that help to create the disconnect (and invalidation) felt between men and women when a man quickly goes into problem-solving mode.

It’s not that a man’s attempt to “fix” a woman’s feelings reflects the fact that he doesn’t care, it’s that he cares VERY deeply.

This obviously has tremendous implications not only for male/female dynamics but also for parenting. Children need certain types of parental interactions at different points in their development. When the complementarity identified here is offered to children, we have the beauty of the feminine capacity to connect with others through empathy synthesized with a necessarily more distanced challenge to grow.

And to top it all off, when men and women engage one another in an intimate way, they are able to learn from and grow in the natural gifts of the other!

How can you see this knowledge about the way God made men and women different help you in your relationships? Leave a comment!

Want to hear more on this topic? Check out Episode #100 of the Being Human Podcast: Misconceptions about Men's Emotions

*See The Male Brain and The Female Brain by Dr. Louann Brizendine.