Gosnell, Sex and "The Walking Dead" 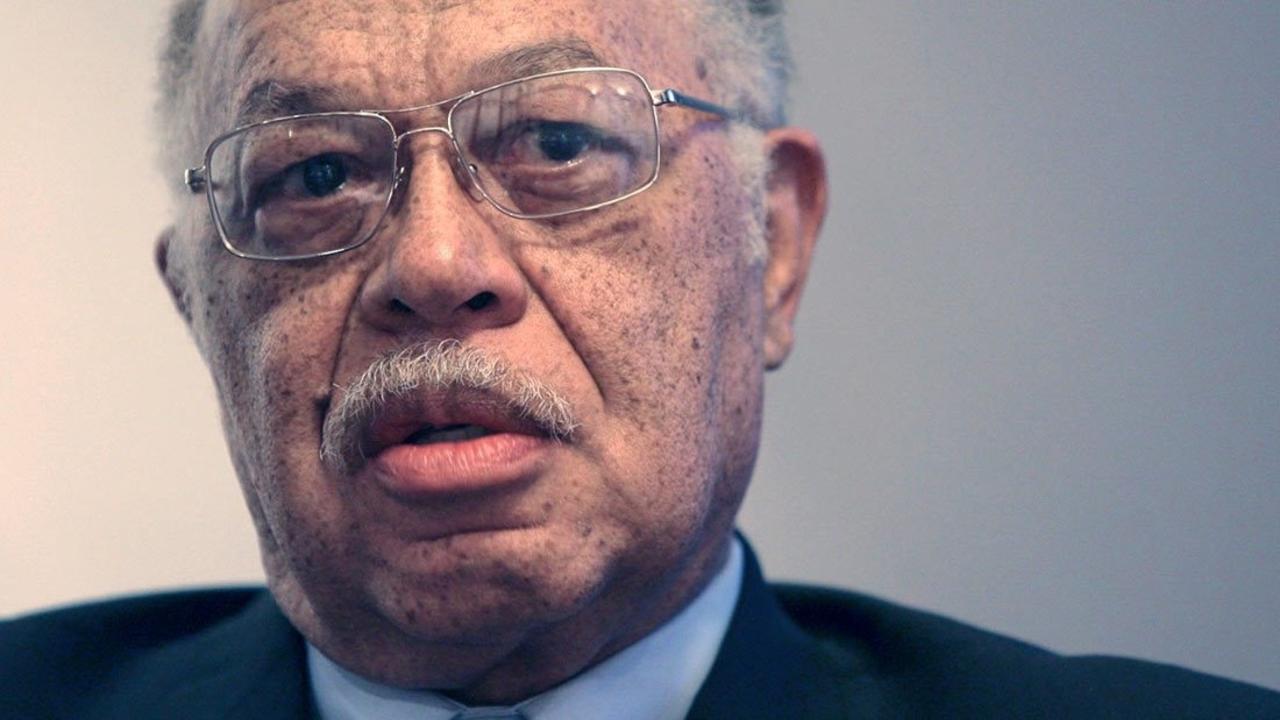 Everyone get ready for another Kermit Gosnell article. I know, I know, that’s so long time ago.

Let me first say – of course I think infanticide is atrocious and deserves news coverage. Jesus said very clearly what should be done with people like Gosnell; something about a boulder, a rope, and a boat. But what did he say to us? What are we to do if not just tweet? The answer lies within (your television).

After years of trying to hold off, I finally got hooked on the show The Walking Dead. My wife is a not-always-unwilling enabler to my new addiction. There are plenty of life-and-death issues that beg the questions the rest of the media (and Church) are too afraid to ask outside of biased news briefs.

The Walking Dead is about survivors of a worldwide, deadly, zombie-transforming virus. One group of survivors ends up on another group of survivors’ farm for most of Season 2. In the second episode Rick, the leader of one group, is talking to Hershel, the leader and owner of the second group’s farm. Hershel believes that the “Walkers” (zombies) are still living people who have contracted a curable virus and so refuses to kill any of them. Rick, who has more experience with the Walkers, tries to convince Hershel that the people are really dead, and it is only their bodies reanimated by the virus that are walking around eating living people. This difference in opinion creates a lot of problems for both groups as they fight for survival in the following episodes. Are the Walkers dead or curable? It seems that the “walking dead” are beyond saving. There is no hope for a cure.

Well here’s an uncomfortable topic for a Catholic blog. As Gosnell’s case was ignored, picked up by grassroots media, then publicized by mass media, which went on to excuse itself for initially ignoring the case, I could only think, “Our culture is dead.” A college friend summed it up nicely in his response to the Gosnell case here, saying, “Freud was right: we are unconscious. But we sleep without dreaming; we only snore, droning on and on. Noise. As I’ve said before, the culture wars are over. They are not resolved so much as they are too much work. Thinking in America has become a lost art. This is a post-Cartesian place.”

Instead of accepting this dark reality we draw lines in the dirt and spend our days arguing over the best way to save the culture. We are no better than Rick and Hershel battling it out while zombies kill loved ones. Here it is people, the truth we all need to hear: The culture of death is dead. There’s no reviving it.

In 2004 I encountered this same dark reality in another way. I was a Franciscan friar at the time. Every Saturday we went to pray and counsel in front of an abortion facility in Harlem. We prayed for the women, and we prayed for Bush’s re-election because of his stance on abortion, because the sanctity of life supersedes all other considerations. The Pro-Life movement gained fervor and momentum as we exchanged stories about the Bush’s heroic pro-life stances, joyfully recounting how even Jeb Bush’s wife was consecrating the campaign to Our Lady of Guadalupe. A Bush win meant a win for life.

Bush won, and how did we celebrate the next Saturday after this victory for life? I was at the same abortion mill, praying for the same women going in.

In a later episode of The Walking Dead, the group discusses executing a potentially dangerous young guy. He will be put to death without due justice. Most of the group is ready to hang him while Dale, the moralistic voice of the show, pleads with his friends. He claims that if they mercilessly execute this boy, they will have lost civilization. Some of them have already. Here he spotlights a constant theme of the series – are the “walking dead” the zombies or the survivors?

The point is that we need to preserve culture and civilization in ourselves. This is true as a group wherever possible, but primarily and most importantly as individuals. I am only capable of making a decision for myself, not for any other person. And no one else can make a decision for me. This is a hallmark of humanity. Therefore, I am prolife to the extent that my choices are prolife. I am a prolife activist to the extent that I am making choices that transform my heart to conform with the ethos of life and love that Jesus revealed to us. Here’s a powerful example from another friend from grad school.

The cultural battle is about sex. The line is drawn between sexual license and sexual responsibility. Every single person, no matter which side of the “debate” he or she claims, has to make choices every day in the deep, silent, secret depths of the heart that will truly decide allegiances.

“Jesus stooped down and with his finger wrote on the ground. But when they kept questioning him he said, let him who is without sin cast the first stone.”

Culture may be dead, but individuals can be revived. Even in The Walking Dead, it’s not always clear who has the virus and who doesn’t. In one episode a survivor is limping out of the woods and shot because he is mistaken for a Walker. That’s why we shouldn’t give up the fight for individuals, we never know who is really dead.  The fight starts with me.

What does this have to do with psychology? Probably a lot, but I was just really upset by the Gosnell case and wanted to blog about it. Pray for me that I do more than that.