How the Church Can Understand Homosexuality 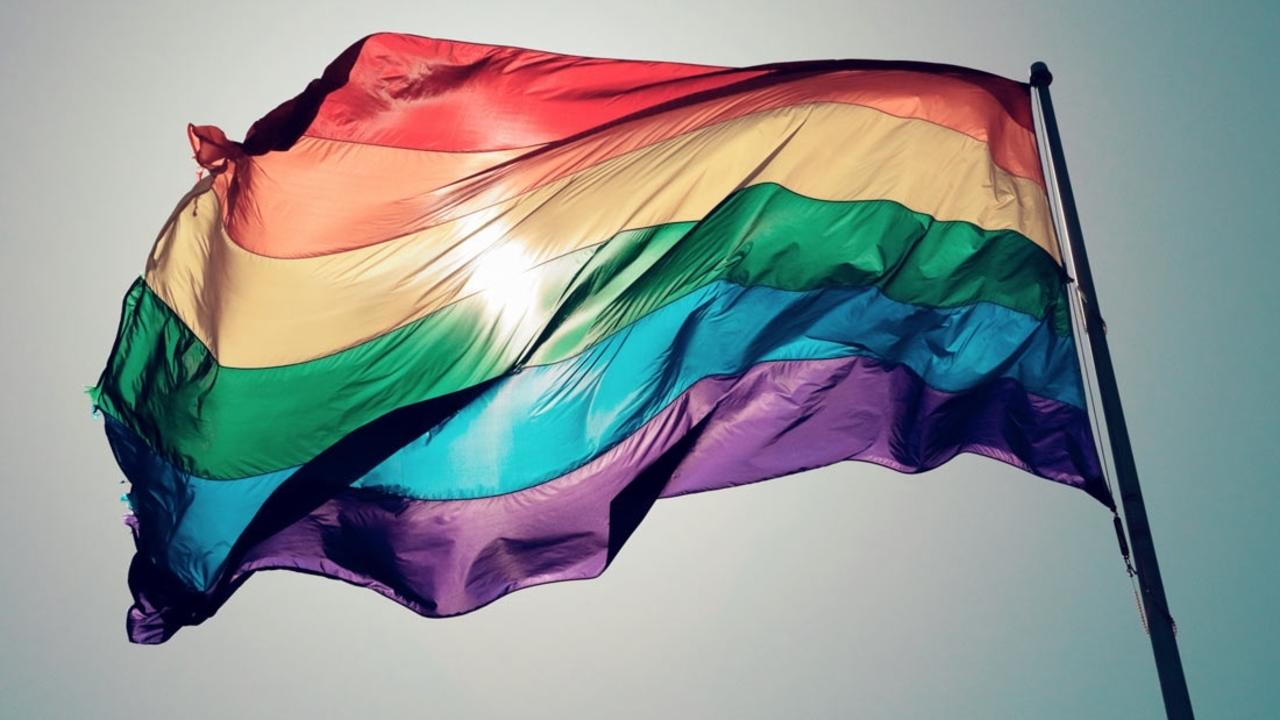 *This article was written in response the 2015 Synod on the Family.

Following the Synod on the Family, I’m really disappointed by how quickly the Catholic media went the way of the secular media and amplified the polarization between the two – a polarization that only feeds page clicks for advertising revenue-driven blog sites and not much more. My blog does not exist for page-clicks, and so even if no one reads this, I’d like to contribute (in my opinion) something positive and helpful to the conversation on homosexuality and the Catholic Church.

Instead of talking about what went wrong with the Synod in Rome, I’d like to propose some of the things that our world actually needs from the Church concerning people who identify as homosexual (or who experience same sex attraction, abbreviated in this article as SSA.)

And no, one of them is not more finger pointing about how gravely wrong homosexual actions are.

Here’s what those with SSA really need from the Church.

For far too long, there has been widespread confusion on what it is to be human. Without a solid foundation in what true humanity really is, people are left to flounder on this question. With 2000 years of philosophy and theology under its belt, the Catholic Church is certainly in a position to shed some light on the subject. One need not go deep into the Bible to find the most basic answer.

In the first pages of the first book of the Bible, we read that God created humanity, and he did so “in his image.” The human person is created by God, in the image of God. Just a few pages further into it we read “man and woman he created them.” There you go. When it comes to sexual identity, there is only one distinction. You can either be a male human or a female human. Even when sexual disorders of the body are present, there is never a human being that is not either male or female.

Every human person is either a male or a female. This sums up the entirety of sexual identity.

2. Affirmation of their dignity.

Every. Single. Human. Person. Has. Infinite. Dignity. This reality is so far from being understood that it is making our culture sick. Deep in the heart of every person is a sense or innate knowledge that he or she has dignity and is meant to be respected as having dignity. Yet, so much of the world finds reasons to withhold that respect and NOT treat every single person as if he or she has infinite dignity.

INFINITE DIGNITY! Can you pause for a moment and just reflect on those two words? The Church and all of her representatives (myself included) need to make this clear both in word and in action.

3. Understanding of their cross.

If a person experiences only SSA, this means that he or she does not have inclinations towards someone of the opposite sex. (This should be obvious but it’s not. At least, when I hear or read Catholics talking about the issue it doesn’t seem like it’s obvious.) If Catholics believe that the fulfillment of human sexual love only occurs between a man and a woman (who have vowed to be together for life), it would seem that they might have a little more compassion on those who don’t have those natural inclinations.

What’s the bigger problem here? The people who act on homosexual tendencies who don’t even pretend to have a Catholic worldview, or the Catholics who claim to have the full scoop on love but “speak not with love”?

Psychology can lend a helping hand here. Religion calls a thing what it is, but psychology helps understand the human experience of that thing. According to the research, there is not one unified or universally accepted explanation of how homosexuality develops, and there’s not one type of homosexuality. While there are cases of people that have changed their “orientation”, this change is not the norm. It is not just, nor compassionate, to expect this is possible for every person who identifies as homosexual or experiences SSA.

So the situation is this: There exists a segment of the population that is not oriented in their feelings towards experiencing the fulfillment of human love. It is not just or reasonable to expect this to change for them. Therefore we need to have the greatest compassion towards them no matter what needs to be said about the morality of particular behaviors.

4. Encouragement and support of their vocation to the celibate state of life.

As a logical consequence of this disposition, we need to also have an overabundance of support for the way of life we are actually saying they are supposed to live. As Catholics, we are saying that those who experience SSA are called – practically speaking – to live a celibate life.

Think about the way we react to people who are simply thinking about living a celibate vocation. We gush with support and joy for people that are merely considering the possibility – people who have the freedom to take it or leave it. Now consider how we treat those who are forced to live this vocation as a result of their sexual inclinations. We should give even more of ourselves to these people. Depending on where they are at, they might not want our gushing joy, but as a Church we can certainly use a bit of reorienting ourselves towards this segment of people.

5. Allocation of resources to support their vocation.

The Church can lead the way in this reorientation by allocating resources to develop programs for people with SSA who are choosing to live according to the Church’s teachings. If we are going to proclaim that celibacy is the right way for people who identify as a homosexual or who have SSA to live, doesn’t it make sense to have a safety net of real resources and support ready to catch anyone who decides to take that leap? We have programs for NFP, Pre-Cana, marital difficulties, raising children, etc. We need to go bigger for those struggling to live a celibate life due to their same-sex attraction.

While we’re on this topic, how much time is spent in the parish praying for these issues? I have never once heard a prayer for people struggling with SSA during the prayer of the faithful. I’ve never seen a holy hour, or even as much as a novena. We are dropping the ball.

6. Protection from all other attacks against their dignity.

The culture says that to proclaim this truth is “homophobic”, which is of course an illogical prejudice against the Catholic faith. However, we need to speak out strongly against anyone – even within the Church – that speaks or acts in a way that takes away from the dignity of any person, gay, straight, "bi", or otherwise. An under-appreciation of the cross that the Gospel is telling people who struggle with homosexuality to carry is not in accordance with the dignity that we owe them. While this under-appreciation is far from homophobia, it certainly can be described as the kind of egotism typically displayed by those who fail to understand another person’s suffering.

St. John Paul the Great was a pioneer for women’s dignity and coined the phrase “the Feminine Genius.” Twenty years later, it is now far past the time to understand the “Masculine Genius”. Our culture depends on it.

The connection might not seem so obvious, but the Church needs to continue its work in reorienting the culture to the truth of femininity and masculinity. Women’s dignity does not come from being more like men (as secular femininity would like us to think), and man’s dignity cannot possibly come from being more like women (as some of the secular trends would also have us believe).

I am working on this myself, and I know I am not the only one. Just as Pope St. JPII’s work for women started with the model of Mary, a better understanding of masculinity will start with St. Joseph. The fact that St. Joseph is so little studied, focused on, or understood is illuminative of where our culture is as a whole. Hopefully there is a sense about how this might have something to do with the issue of homosexuality. (More on this in a future post.)

If we wish to proclaim God’s plan for sexuality, we must proclaim what it is to be male and what it is to be female. Only then will there be the proper context for understanding the full depth of every single facet of the Church’s teaching on sexuality, including teachings on same sex attraction.