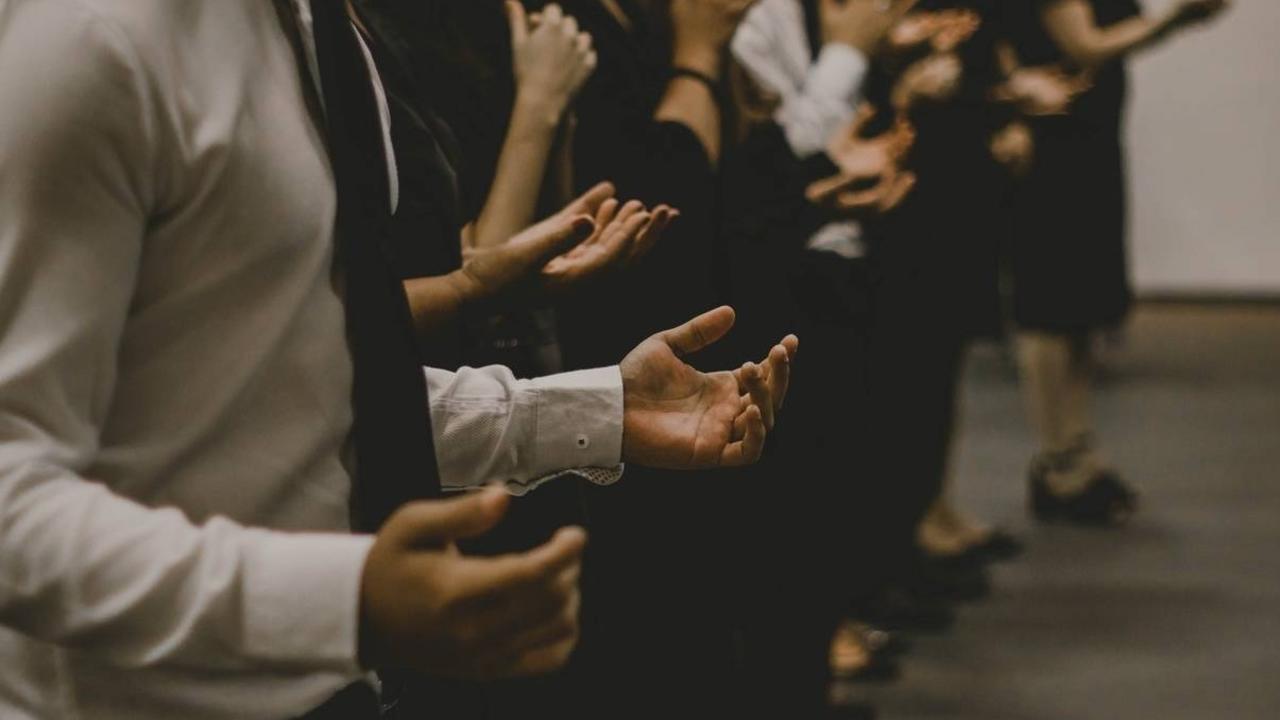 The #BlackLivesMatter socio-political movement is a call to action.  It is a cry to be seen, to be heard, and for an end to injustice. Movements like this rise from decades and generations of unacknowledged pain.  It represents a call to recognize how our society and culture continues to perpetuate and support the violation of human dignity.  It is a call to reform.

The desire to promote and educate others about their inherent value as human beings created in the image and likeness of God is deeply embedded in my Catholic identity.  It is what drove me to become a therapist.  I can recognize how some took the hashtag BlackLivesMatter and wanted to emphasize that #AllLivesMatter.  This sparked controversial debate and harsh reactions because it seemed to minimize the impact of racism and the violence Black Americans face on a daily basis.  However, there is truth to the idea that until we support and promote the dignity of all life, acts of violence and injustice will continue.

In 2016, I was exposed to the flaws and inequities of the system when I began working as a psychology extern in a private psychiatric hospital in Washington, D.C.  Over the course of my externship, I worked with 507 black men and women, facilitating psychotherapeutic process groups. As a psychologist in training, I had taken the requisite diversity course, in which you explore your cultural identity and identify how it influences your worldview.  While it was an incredibly helpful exercise and necessary to develop cultural competence, it did not prepare me to encounter the reality that people face unwarranted hatred and systemic inequity on a daily basis.  I learned more from connecting with individuals and listening to their experiences than I could ever grasp from an academic lecture on privilege.

There were many days that I left the hospital feeling just as angry and helpless as my patients.  I felt powerless and part of the problem.  It pained me to think that I, just by being white, could be a symbol or a reminder to someone of the suffering caused by hatred and racism.  I felt guilty and ashamed. It was hard for me to know what to say or how to help, yet in my silence I felt complicit in maintaining these unjust systems. With the help of my supervisors and colleagues, I was able to process my anger, guilt, and shame.  I was able to acknowledge how the guilt I felt associated with my white privilege prevented me from engaging in the conversations I wanted to have: to share that I do not stand for the hatred and judgment that has occurred; to confront the people and systems that perpetuate the mistreatment of people based on skin color; to embrace the discomfort that comes with suffering and offer my support.  Part of being a therapist is opening yourself to the experience of others and facilitating healing through the process of being with the other person and witnessing their pain. The more I was able to do this, the more I felt empowered to voice my outrage and advocate for change.

Many Catholics and Christians feel conflicted and ostracized by the BlackLivesMatter organization due to their commitment to advocating for individual rights that may come into conflict with a worldview that seeks to promote the sanctity of all life.  In particular, they wonder how they can voice their position and align with the truth found within the BlackLivesMatter movement without compromising on their desire to advocate for the rights of the unborn.  In Evangelium Vitae Pope John Paul II discussed how a distortion of the notion of freedom, which “exalts the isolated individual in an absolute way, gives no place to solidarity, to openness to others and service of them.”  Many are citing that there is no room for dialogue; there is an us-vs.-them mentality; if you’re not with us, you’re against us.

So what can we do as Catholics and Christians who recognize the divisiveness of these acts of violence?  We can recommit ourselves to speak out against acts of hatred and try to live by our principles rooted in the belief that we are all created equally by God.  As John Paul II writes, “every innocent human being is absolutely equal to all others. This equality is the basis of all authentic social relationships which, to be truly such, can only be founded on truth and justice, recognizing and protecting every man and woman as a person and not as an object to be used” (Evangelium Vitae, 1995).

With the recent events, protests, and riots, I once again feel compelled to speak out against actions of hatred and racism.  I believe in the power of story and the impact of film in transcending division and highlighting the universality of human experience.  For the month of June, the film Just Mercy is available for free across digital platforms in the US.  It tells the true story of Walter McMillian, who, with the help of defense attorney Bryan Stevenson, appeals his unjust murder conviction and death row sentence.  By opening ourselves to the experiences of others, we allow them to inspire us to be the change we want to see in the world.