Last Female Superpower - Why Should I Worry? 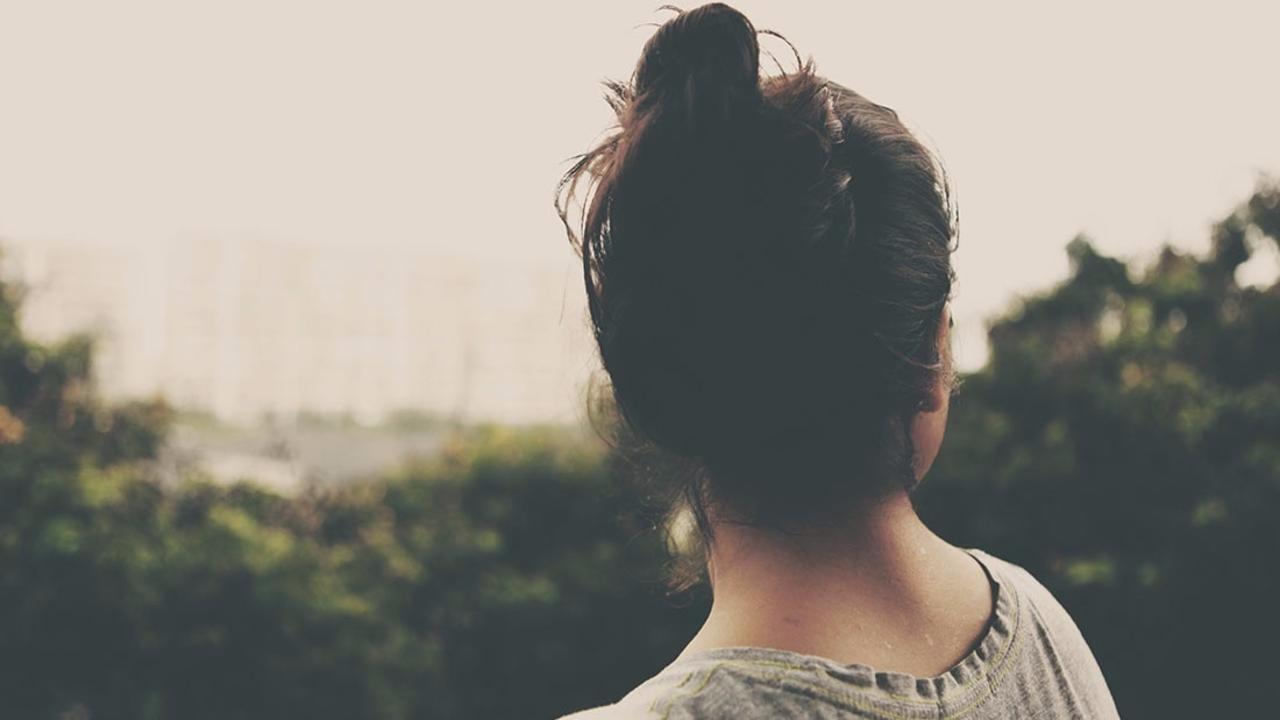 You might be surprised to learn that the final post in the series about feminine brain strengths is actually about worry. As a psychologist, I rarely talk about worry as a strength.

I should qualify here that I am talking about a little worry, not to be confused with the excessive worry that constitutes anxiety.

In fact, I don’t even like using the word worry, but there is great value in being able to see certain tendencies as part of a spectrum and not necessarily entirely different from other tendencies.

Here we might use the word concern to describe a little bit of worry. Again, a lot of worry would be anxiety. Concern, however, is healthy and extremely beneficial to the survival of our species as well as the good of individuals, families, and society.

Each one of the feminine strengths I have elaborated on can have a correlative weakness. (Really this series is about gender differences between male and female brains, but rarely are these particular differences focused on as strengths.) There certainly can be weaknesses that derive from the first four strengths discussed – intuition, empathy, collaboration, and self-control – however I am leaving that for a future post. This last strength though, is typically only seen as a weakness, and so I want to flesh it out from both angles at the same time.

We have looked at the various effects of the differences between the male and female brain. These effects come from a few basic structural differences between the two types of brains. Typically, female brains have a larger Pre-Frontal Cortex (PFC), and therefore there is greater activity in the area of executive function (conscientiousness, decision making, and impulse control.) This can also mean that there is a lot more evaluation occurring in the female brain that stems from, and affects, many other areas of the brain.

As explained earlier, there is more white matter in this area of the female brain, which means it is more connected to other areas of the brain. Men, on the other hand, are much more compartmentalized (something that will also be elaborated on in a future article). With all of this activity connected in the brain, women can see the big picture, many versions of the big picture, and try to imagine different outcomes to try to avoid. These are busy brains!

There is also a difference between male and female brains in an area called the anterior cingulate cortex (ACC). This is the part of the brain that helps shift attention and recognize errors. Women have more activity in part of their ACC’s. When this area is overactive, people may get stuck on negative thoughts or negative behaviors, and there can be a tendency to see more of what is wrong than what is right.

Additionally, researchers have found that serotonin production was 52 percent greater in men than in women. Serotonin is one of the hormones in the brain that makes people feel good. It is associated with mood, sleep patterns, pain, and appetite issues. Low serotonin is associated with overactivity in the worry and mood centers of the brain. It should make sense then that women are more prone to anxiety, depression, and worry, and also respond better to the types of treatment for these issues that helps to increase the amount of available serotonin.

So now we see that women’s brains have more Pre-Frontal activity, more ACC activity, and lower levels of serotonin. Often, when women are concerned about something, their active executive functioning and associative thinking quickly connects one idea to another to avoid negative outcomes, and does not have the effect of serotonin to help diminish the feeling that something is wrong, or that something needs to be fixed.

Men are certainly concerned about things as well, but usually in a compartmentalized way, and men are usually quicker to brush something off as non-threatening. This tendency of a woman’s brain can be a blessing or a curse. It can assess situations, predict for future negative outcomes, and correct as necessary; or it can become overactive and lead to worry, anxiety, and even depression. There is a balance though, and in that balance a little bit of "worry" (concern) can be really healthy.

One study showed that a first-time mother’s brain activity during sleep radically shifts after her baby is born. The hyperactivity of the worry centers of the brain doesn’t decrease during sleep. A woman is naturally built to be constantly concerned about the safety and wellbeing of her family. She remains much more attuned to what’s going on around her, whether asleep or awake, taking in information and assessing it. (A man’s brain activity does not change after the birth of a child.)

A stereotypical example of a difference between men and women is the “asking for directions” anecdote. Usually men are blamed as prideful or stubborn, but it may just be that men don’t realize they are actually lost in the same way women do. As a couple drives around directionless, the man and woman see the situation very differently. Serotonin is calming a man’s nerves while a woman’s ACC is processing the errors they have already made and her PFC is sending strong signals to pull over and get directions. The man, meanwhile, thinks, “We’ll get there.” The same is true for relationships in general.

It is well known that women are more likely to file for divorce or end a relationship. They see when things are headed down a dead-end road, and either try to fix it or get out.  In my experience it is usually the woman who calls in to make an appointment for marital counseling.  Maybe pride does have something to do with a particular situation, but at the level of the brain, women are better equipped to realize there is trouble and feel more motivation to fix it.

This concludes the blog series on the female brain! I hope it's been a blessing to you to learn more about the amazing way God has created a woman's brain.

Leave a comment to let me know if anything surprised you, and if you'd like to dive a lot deeper into the complementarity of men and women and how these differences play out in a relationship, check out my Marriage Course "Built to Last" - offered as part of the Integrated Life Membership (available in the Integrated App!)