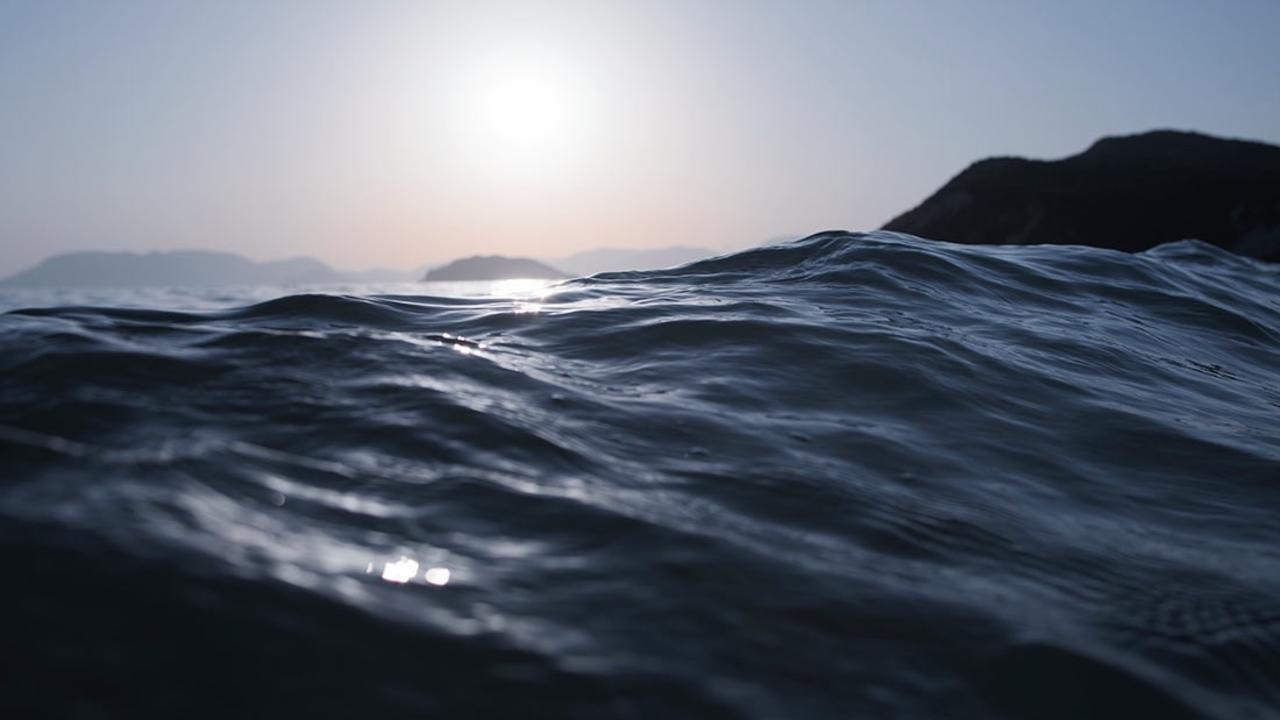 I was going to post this week on how to be a man.  There’s a lot that our Church teaches about manhood and virtue, the Theology of the Body is brimming over with lessons to learn, and I certainly have endless examples from therapy of the suffering caused by a lack of manhood.  I realized though that every week there is a new “5 ways to…” post on everything from dating tips to how to strap in a baby in a car seat.  I think they’re great, and I’ll probably write more of those myself.  For this week though I thought I’d get a little more personal.  Instead of pretending to have the secret to everything you ever needed to know about manhood, I’m going to share something I’ve learned from some of my own failures.

I’m always right.  I think so anyway.  Most of the time I can argue my way into or out of anything I want.  If you know me well, you are nodding your head as you read this.  I studied a lot of philosophy in college, I love to think logically and rationally about things, and for the most part, with all humility, I think I’m pretty good at it. Actually, for the most part, men in general are pretty good at logical thinking.  I also have a notoriously stubborn personality that, when combined with my logical way of seeing the world, leads to a lot of trouble.  Most people eventually give up trying to argue a point with me.  In the rare event that I cross paths with an equally stubborn guy with a different point of view, an argument (battle) ensues that reaches epic proportions.  My roommate and I got into a debate my freshman year about Bill Clinton that had the entire floor crowded around our room taking sides and egging us on. Junior year brought with it the great “guardian angel debate.”

You can only imagine how wonderful it is for my wife to be married to this exquisite combination of humility and docility.  Well, at the risk of scandalizing anyone with the misconception that psychologists lead perfectly harmonious lives, my wife and I argue.  An argument between us might end up at a point that sounds something like this:

Barbra: “You always have to be right!  Why can’t you ever admit that you are wrong?”

Greg:  “If you could point out to me where my argument is wrong, than I would happily admit that I’m wrong.  How am I wrong? Everything I said makes perfect sense.”

Sound familiar?  You may have one of two feelings while reading this (and it’s probably highly correlated to whether you are a male or female.)  You might see my point and think,” it’s simple, all she has to do is point out the flaw in the logic.”  You might see Barbra’s point, and think, “there’s something we don’t know, we aren’t seeing the bigger picture.  There’s a reason she’s upset.”  Well – get ready – here comes the shock of the century.  If you ever doubted the power of Grace working through the Sacraments, here is indisputable evidence.

As crazy as it sounds, we can be wrong even when we’re right.  There is more to the argument than the content of the argument. The relationship in which the argument takes place is an essential part of the argument!  How does this make sense?  This was not taught in logic.  If A=B, and B=C, then A=C.  No one ever said it mattered what the guy’s tone of voice was who was telling you that B=C.  Well, it matters.  It matters because men and women are different, and when we get married we choose to accept and love those differences.  Men are wired to operate logically.  Debates between men can actually bring them closer.  Women, however, are wired relationally.  This is not to say that men aren’t relational or women aren’t logical, but there are significant differences between male and female brain structure and function.  Differences that God created us with.  Differences that I chose to accept and sacrifice myself for when I said, “I do.”  On the altar, with my own free will, I chose to be like Christ to my bride.  I chose to enter into her world, as Christ entered into ours, and live and dwell there, and take on whatever suffering may come as a result of it.  I chose to die for her.  This teaching is not abstract poetry with beautiful symbolism.  Death is the reality of swallowed pride in the midst of an illogical argument, choosing the good of my wife over my right to be right.  I chose to lay down my life to love and protect my beloved, with Christ as my model.  When proving my point is so important to me that I don’t even realize I am hurting my wife – logically speaking – I am wrong.