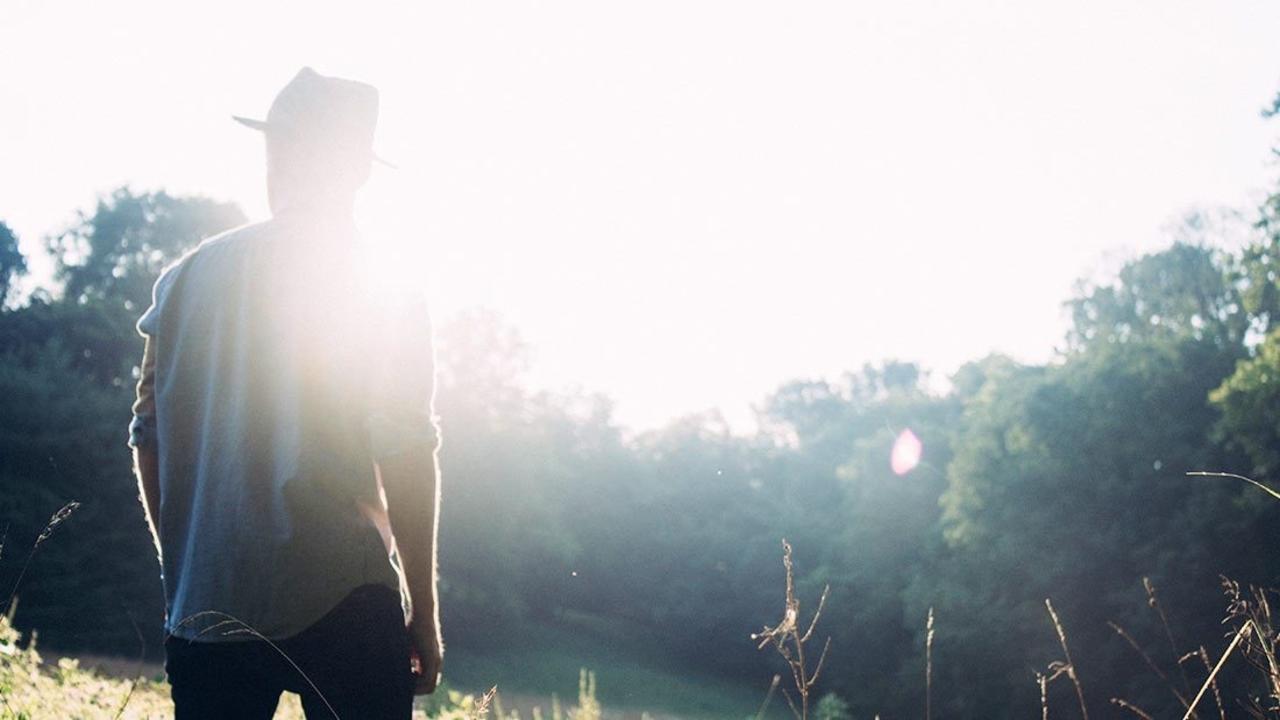 People often ask me, “What do you mean by Catholic Psychology?”  There are lots of questions people have regarding my work because it is a field that is relatively new.  The Catholic part has been around for millennia and the psychology part has been around in some shape or form for hundreds, if not thousands of years.  Not until very recently has there been an intentional movement to bring the two together.  In fact, for a large part of the 20th century, the Catholic Church was against psychology!  Dr. Paul Vitz wrote a book in the 70’s called “Psychology as Religion: The Cult of Self-Worship,” that explains well the hostile relationship between the two.

That book was written when popular psychology was all about feeling good.  At first glance, it doesn’t seem like feeling good is all that bad.  Most of psychology today focuses on the same goal.  The difference, though, is the depth at which that good feeling exists.  Feelings are pretty complicated things.  We can have passing feelings, and lasting feelings.  We can have bad feelings that lead to worse feelings (the tiny sting of the conscience before we do something we feel is wrong), and bad feelings that we endure for a while to feel better later (getting out of bed to exercise when we really don’t want to.)  Psychologists love to talk about feelings, but usually without much qualification.  For a long time, psychology endorsed feeling good in the moment no matter the consequence.  Catholics believe in right and wrong, and following the principles of right and wrong leads to ultimate happiness (even if it means temporary discomfort).  See the problem?

Pope John Paul II believed the sciences have an essential place in human development.  He didn’t want to throw the baby out with the bathwater, so he didn’t condemn psychology as a whole.  He did, however, encourage psychologists to pursue their science grounded in fundamental truths of the human person.  Enter Catholic Psychology.

What is a Catholic Psychologist then?  JPII called mental health professionals to pursue their training in an atmosphere of Truth, Beauty, and Goodness.  This means that a Catholic Psychologist is a person trained in the psychological sciences, who is also trained in Catholic philosophy and theology.  A Catholic Psychologist believes that all truths are derived from the Source of truth, and therefore cannot contradict each other.  Psychological principles can’t contradict theological or philosophical principles!  If science is the pursuit of truth, and psychological science pursues psychological truth, then the truths arrived at through the study of the human psyche must coincide with principles already known to be true through philosophy and theology.  Exciting new discoveries in brain imaging and other physical sciences also integrate perfectly with this bigger picture.

Some people ask, “So does that mean you pray with your clients?”  Most of the time I don’t pray with my clients.  I always pray for my clients though.  Before each session I ask for Mary’s intercession, protection against any evil forces acting in my client’s life, and the inspiration of the Holy Spirit to hear and say the things that are important for helping my client closer to his or her own real happiness.  I invite Jesus to be with us in the session.  As I said in an earlier post, my clients don’t have to be Catholic.  I can pray these prayers for everyone I see, Catholic or not.  The title of “Catholic Psychologist” primarily relates to who I am as a psychologist and how I see every single person that might walk through my door, before he or she ever does.

Every once in a while, a Catholic or Christian might ask me in the course of therapy to pray with him or her.  This is a request I treat with great reverence.  As a psychologist I primarily work with a client’s relationship with self and others.  His or her relationship with God is primarily the concern of a priest or spiritual director.  These distinctions are not heavy lines though, and sometimes there is a melding of the different relationships.  My life experience as a Franciscan brother also prepared me for this role, and I will certainly pray with a client when asked.  There are many appropriate forms for this prayer to take depending on the specific situation.  My training also prepared me to recognize the types of things I can’t handle on my own as a psychologist (i.e. when demonic influence is present.)

A Catholic Psychologist has the tools and training necessary to assess, diagnose, and treat the full range of psychological issues that can affect a person regardless of where that person is on his or her journey.  If you or someone you know is suffering from wounds in your life, I’m here to help.