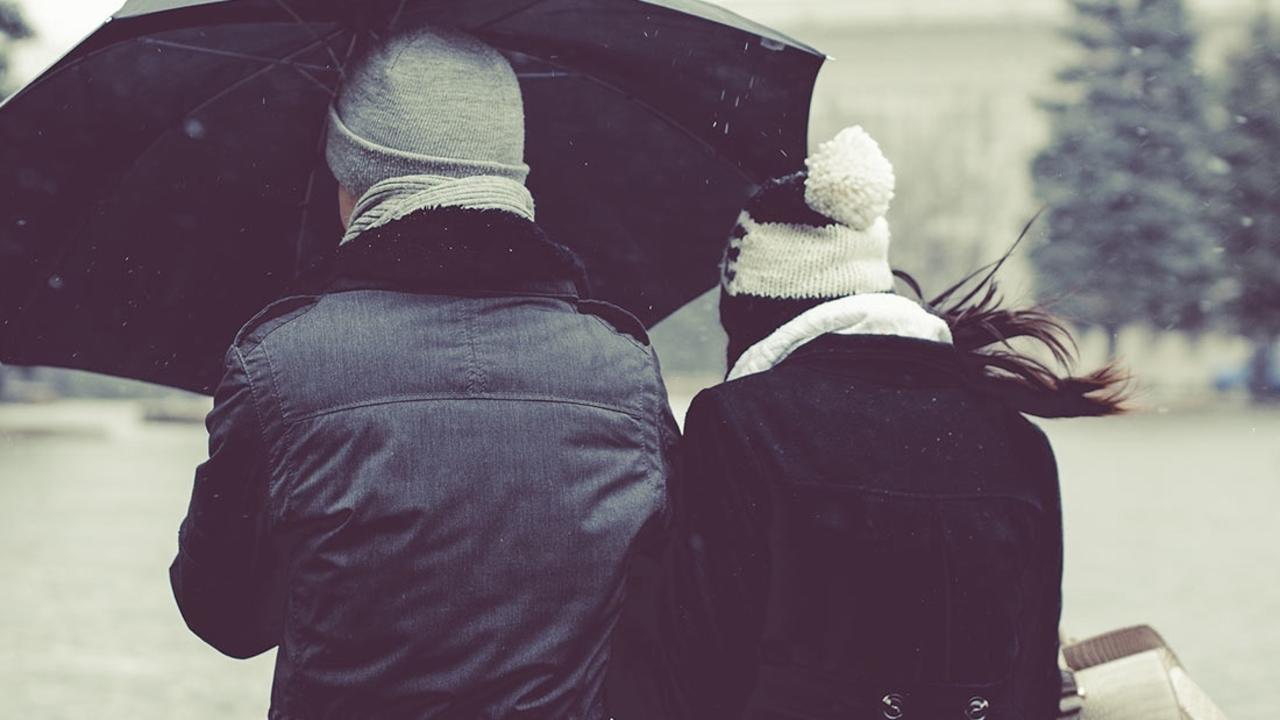 Cardinal Dolan has certainly been taking a beating lately with the issues of Fulton Sheen and the St. Patrick’s Day parade at the same time. In his response to the criticisms he has received for accepting the position of Grand Marshal for the parade, he voiced how much of a beating he has been taking, and I’m sure it’s not easy to be dealing with what he is going through as a public figure and leader in the Church. As one of his flock in the Archdiocese of New York, I want to defend him against the attacks. Working with the Church has enlightened me to a lot of the politics that go on behind the scenes, and one thing I know for sure is that the public never has the full story. For that reason I generally have a default position of giving most situations the benefit of the doubt.

In the Cardinal’s response, however, he opened himself up to valid and respectful discussion and criticism of his words. Not criticism based on media-inflated concepts and inflammatory blog mongers, but evaluation of his actual statement. The Cardinal holds a position in the Church in which he is responsible for teaching the faithful. All of his public words have an important effect. Being Catholic means being integrated in every part of life, including sound bites, press releases, and blog responses. I would like to address something he said in his response and his overall position as voiced in his response.

Cardinal Dolan made the valid, and not unimportant, point that we need to love the sinner while we hate the sin. We cannot group together people with SSA and treat them with any less love or dignity because of actions that they may or may not be engaging in. This is a point that I have written about previously, and I am grateful to the Cardinal for echoing the words of Pope Francis, and ultimately Jesus, about how to love people – especially those engaging in serious sin.

With all due respect to the Cardinal, and with great reverence to his office, I have to point out an error in the teaching inherent in his response. Not about loving the sinner and hating the sin, but on the point of IDENTITY. The issue of homosexuality in our culture, which is intimately tied to the issue of marriage and the family – an issue that the Church feels is so important right now as to call a Synod of Bishops on next month – is directly related to a complete misunderstanding by our culture of sexual identity. I was very disappointed to read in the Cardinal’s response a propagation of this misunderstanding. Let me explain:

There are two fundamental sexual identities: Male and Female. “Male and female he created them.” Heterosexuality is not an identity, and neither is homosexuality. These are terms that describe the types of sexual and romantic attractions a male or female might feel. Reducing the identity of a person to their sexual attractions is a profound error – not to mention degrading! This confusion lies at the root of most of our cultural confusion regarding sex, marriage, and the family. Human identity is erroneously reduced to how a man or woman wants to use his or her genitals.

The homosexual agenda seeks to legitimize itself by staking a claim to a “homosexual identity”. If homosexuality (or heterosexuality) was a point of identity, there would be a grave responsibility to regard it with great reverence and dignity – the type of dignity and reverence that is owed to a person in his or her femininity or masculinity. This is, of course, the whole point and reason why there is a push to accept homosexuality as a point of identity.

In Cardinal Dolan’s response, he says, “So, while actions are immoral, identity is not! … To the point: the committee’s decision allows a group to publicize its identity, not promote actions contrary to the values of the Church”. Of course homosexual identity is not a sin, because it’s not an identity! He missed a great opportunity to say something on the Catholic teaching about the identity of the human person. “Male and female he created them”, not “heterosexual and homosexual he created them”.

Cardinal Dolan has accepted the position of Grand Marshal for the St. Patrick’s Day Parade. I think that’s great. Let the man march. Let him follow the footsteps of Jesus who spent a good part of his time with those who thought differently than him, who ate and drank with (and loved) the sinners. But let him be clear in his teaching, as Jesus was; especially during these times – and especially in this city. For now, let the faithful join together in prayer for the Bishops’ Synod on the Family, so that the truth and beauty and goodness of the human person will once again be understood, and taught clearly and powerfully to the faithful and to those who seek the truth.