Should Women Man-up? In Response to "Holding Back Tears" 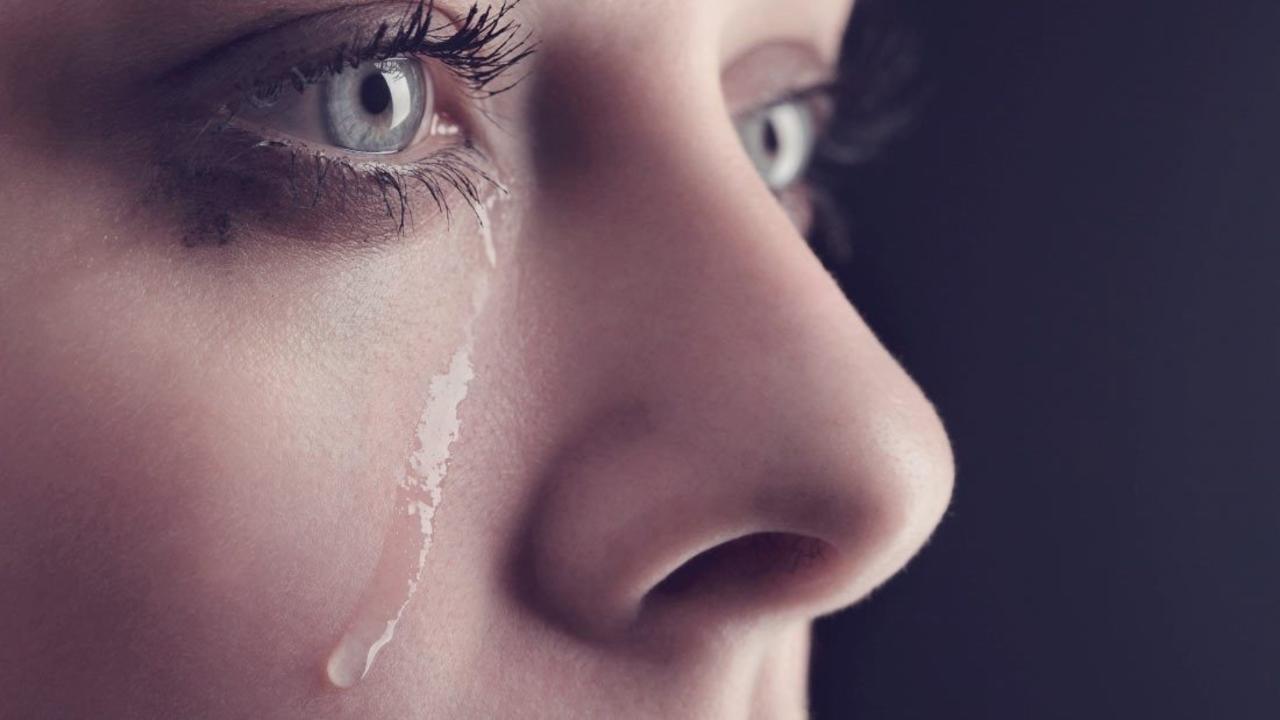 First of all, I would like to thank the girls at Verily for doing an outstanding job of providing an alternative to trashy pop-culture periodicals.  While many other people point fingers and put down the culture, Verily is doing something about it.

I would like to share a response to a recent article called “Holding Back Tears,” found here.  The question concerning the appropriateness of displaying emotion at work is raised.

Some of the greatest mysteries that every single person has to confront at some point in his or her life (usually many, many times) are the differences between men and women. We are still at a point in history where women often have to work much harder to stake their claim in the workplace.  It is truly unjust.  I want to quote JPII here in his Letter to Women, where he says, “Thank you, women who work! You are present and active in every area of life-social, economic, cultural, artistic and political. In this way you make an indispensable contribution to the growth of a culture which unites reason and feeling, to a model of life ever open to the sense of “mystery”, to the establishment of economic and political structures ever more worthy of humanity” (#2.)

I think it’s kind of funny that JPII was admitting that a culture of women working together with men creates a sense of mystery.  At the same time, it’s important to understand where this mystery comes from, and how to dive into it and plumb its depths for new insights.  The beauty of mystery is that we can always grow from it.

Necessary emphasis should be placed on the “genius of women”, by considering … those women who reveal the gift of their womanhood by placing themselves at the service of others in their everyday lives. For in giving themselves to others each day women fulfill their deepest vocation. Perhaps more than men (emphasis added), women acknowledge the person, because they see persons with their hearts. They see them independently of various ideological or political systems. They see others in their greatness and limitations; they try to go out to them and help them” (#12.)

This letter is definitely worth reading in its entirety (and it’s really short.)  So JPII here is saying that women have a special ability to “acknowledge the person,” because they can “see with their hearts.”  What does seeing independently of various ideological or political systems have to do with that?  Well that’s how men typically think.  We are usually operating primarily in our heads.  Ideology is a head word, not a heart word.  So typically, men see (primarily) with their heads, and women (primarily) with their hearts.

This distinction points out a difference between men and women that stems from a difference in brain chemistry.  Because of the way men’s brains are wired, they have a certain tendency to break things into parts, to compartmentalize.  At the physiological level, this is merely a tendency – without value.  It is neither good nor bad.  How this tendency is used makes it good or bad.  Women, on the other hand, do not break things into parts as readily.  When it comes to “seeing” people, they just see one reality.  Even though colloquially I said there is a “head/heart” difference, everything is actually happening in the head – or the brain really.  Men compartmentalize, and women see the whole picture.  This means that a man might see a person in parts, and react differently to that person based on one part more than another, while a woman simply “acknowledges the person.”

In the Theology of the Body, JPII spoke often about life being “coeducative” between man and woman.  He said that life comes down to “what man will be to woman, and what woman will be to man.”  How do men and women interact?  If there are power struggles, conflicts, and resentments, the resulting culture will be unhealthy and unhappy.  If man and woman can be open to learning from each other instead, to educating each other in different ways, the “openness to a culture of mystery” can become really powerful for men and women!

Our limitations can make more sense when compared to perfection.  The only man to have a perfect balance of seeing with his head and his heart was Jesus, and the only women to have a perfect balance of seeing with her head and her heart was Mary.  This is not to take away from the genders of Jesus and Mary!  Jesus is a man, brain chemistry included, and so he sees primarily as a man does with his head.  Yet at the same time, he had a heart that loved with intense passion and emotion.  Mary is a woman, and sees with her heart primarily as women do.  Yet she also had an intense ability to understand the truth of her vocation, what she was to do, and cradle the feelings of her heart in a way that let her still be able to do it (what I called earlier “compartmentalizing.”)

Jesus and Mary are our ideals.  As a man, I can learn from women how to make up in the areas I fall short.  Women can learn from men where they fall short.  This is how we can be coeducative.  I definitely would not say it’s wrong to shed tears or be choked up with emotion sometimes in the workplace.  As an added note in response to the Verily article, I also agree that there is a double standard with “angry” emotions being allowed, and “sad” emotions not being allowed.  I don’t think emotions can be divided up between men and women, but I do think certain emotional displays have been (unjustly) given a pass while others haven’t.  For a healthy workplace, or home, or anywhere for that matter, the proper balance between feeling, expressing, and compartmentalizing emotions is necessary.  It is important to acknowledge the ways that men and women can learn from each other about how to handle different kinds of situations.  Sometimes a situation at work calls for more rational thinking with the emotional response compartmentalized, and sometimes a situation calls for more of the heart to be involved – especially when “acknowledging a person” is just and called for.  So, should a woman “man-up” at work?  Sometimes, maybe.  But only insofar as a man should “woman-up” as well.