The Female Brain - The Second Superpower 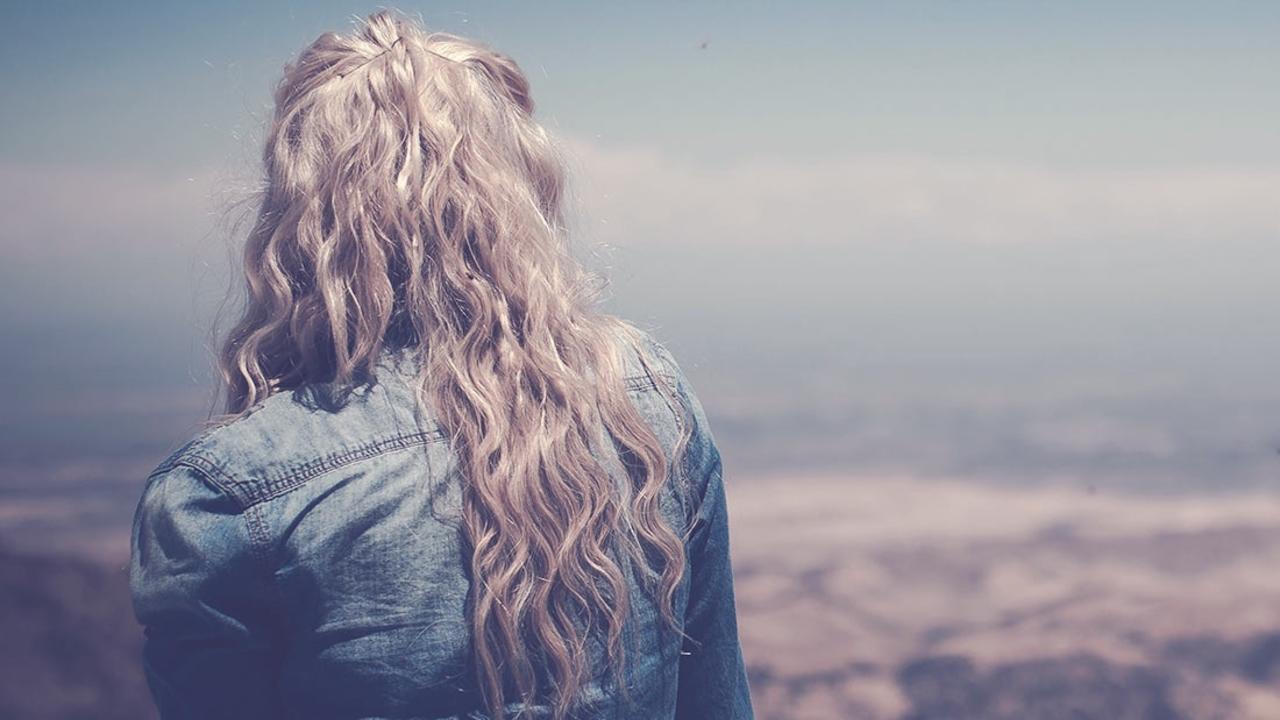 We continue the series this week on differences in the female brain that give it an edge over the male brain in particular functions. Last time I talked about intuition and the neural networking of white matter that allows for a greater reach across different areas of the brain and more sources of information.

While this series is mainly focused on the science involved in brain function, I’d like to point out that Pope John Paul II recognized this difference between genders. Instead of the word empathy, JPII used the term tenderness. In Love and Responsibility, he defined tenderness as “the ability to feel with and for the whole person, to feel even the most deeply hidden spiritual tremors,” which seems to be very similar to the concept of empathy. He then went on to say about a woman; “her emotional life is generally richer than a man’s, and so her need for tenderness is greater.”

One of the most recent types of brain cells to be discovered is called the “mirror neuron.” It is a very interesting cell involved with the ability to empathize. It translates observed experience into personalized and felt experience. One study revealed how these cells are activated for a person while watching sad or scary movies and are correlated with an increased report of a feeling of sadness or fear. As it turns out, the female brain has significantly more gray matter in the brain regions associated with mirror neurons compared to the male brain. Remember from last week that gray matter means a higher concentration of actual brain cell bodies, as opposed to white matter that has a greater concentration of the communication parts of cells. In general, females also have a larger Prefrontal Cortex, which is the area associated with empathy.

Research shows that these differences are present from infancy. Studies by Dr. Simon Baron-Cohen found that one-day old infant girls were significantly more people-oriented than infant boys, who were more interested in a mechanical mobile. These findings are consistent with earlier studies that found a negative correlation between fetal testosterone levels and empathy. (As testosterone increases, empathy decreases). Other studies have found this same negative correlation even within the same gender groups. Cohen’s research additionally found that higher testosterone is associated with less eye contact, fewer words and lower volume in the brain area involved with language. These areas are all important in the development and use of empathy.

When we first got married, my wife would be frustrated if she asked how my day was at work and all I had to say was, “good.” If she asked a girlfriend about her day, the two of them could talk for 3 hours on the subject. All she got out of me was one word. Fortunately I had pictures of male and female brains to explain that this is really all I thought of saying. What seemed like an effort to hold something back was actually just a lack of verbal processing. Of course once we talked it through and I understood that sharing more with her was important, I could make the effort to come up with more. And once she understood I wasn’t purposefully holding anything back, she wasn’t really frustrated by it anymore. The important thing was to recognize the difference in our natural tendencies, which are based on the way our brains were made.  These differences are real, and they are differences God made us with!

For the purposes of this article though, we view this particular difference as a strength in favor of the female brain. It is a strength that we men can stand to learn from. Verbalizing emotions is an important aspect of empathy, because empathy needs to be communicated in order to be actually effective in relationship. It’s one thing to feel the feeling, but it’s something else entirely to communicate the fact that you are feeling the feeling to the one you are empathizing with. Both are necessary to move from an isolated experience to something that can bring people together. Bringing people together and increasing collaboration is the next strength we will touch on in next week's post.