The Female Brain - What's Your Superpower? 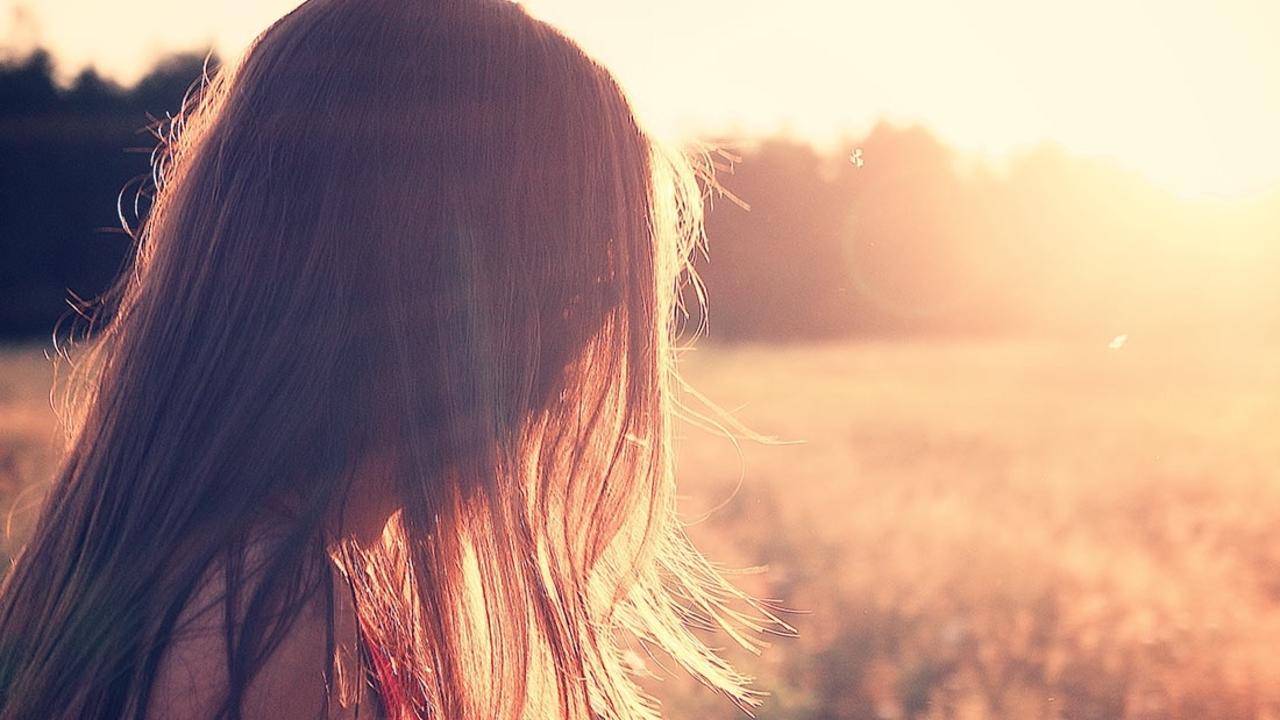 With today’s post I am starting a series on the female brain. Fortunately there is a ton of research out there to rely on instead of just offering musings from my own experience. I don’t know how much experience is required for a man to feel competent on his own to comment on the female brain, but I assure you I have not reached it. Instead I will be relying on the work of Dr. Daniel Amen, among others, who has compiled the world’s largest databases of SPECT brain images correlated with a 26 page patient history for each. (80,000 images and growing!)

From the Catholic side of things, Pope John Paul II referred many times to what he called the, “feminine genius.” Theology students and chastity speakers like to throw this term around a lot, and there certainly are very beautiful and moving passages from Church documents as well as privately written books describing what the feminine genius actually is. Here though I would like to move away from theology and philosophy and focus on the cold, hard data. The 80,000 brains and what we can learn from indisputable evidence of the differences between men and women.

While this series will be all about the differences between the male and female brain, this is not to say that either one is better or smarter. Men and women can still perform the same functions, on a test of intelligence for example or to perform a function like getting from point A to point B, but they do so by using different parts of the brain.

There are five main functions of the female brain that are overall better developed than man’s because of structural differences. These functions are intuition, empathy, collaboration, self-control, and a healthy dose of anxiety. I will focus on each one of these functions in individual posts.

Women are more intuitive. Whether or not this is a good thing I will comment on later, but for now we have to first understand the difference between gray and white brain cells (gray matter vs. white matter). Gray matter is brain that is composed mostly of cell bodies, while white matter is brain with long tracks for communication connecting distant cells together. (The white gets its color from the “myelin” covering that helps insulate the communication parts like the covering on an electric wire). This is important because there is a significant difference between the proportion of gray matter to white matter in the brains of men and women. In areas of intelligence, women have much more white matter (even women’s cells communicate more!) Actually, women have 10 times more white matter in areas of intelligence.

This means that men and women have two different ways of arriving at conclusions. With more gray matter, men’s brain cells are more localized in those areas, and the cells don’t communicate as much with other cells. Women’s “thinking” brain cells are located further apart, with more communication between them. This means that the female brain benefits from a wider range of information and relationships between different types of information.

Women tend to use broader connections in the brain to arrive at conclusions. Women especially gather more data from the right side of the brain, home to more emotional and spiritual processing, than men do. This actually allows women to pick up on more cues about the outside world and connect them.

Women draw conclusions from many areas of experience, sometimes without even knowing how or why, which is why their intuition is better developed. For many people in our society, intuition is suspect as it is in some ways, unscientific.  I am constantly asking my wife, “How do you know that??” And she responds with, “I don’t know, I just know!”  Most of the time when she knows something with this certitude I am humbled.

Einstein, however, had a different perspective on things. He said, “The intuitive mind is a sacred gift and the rational mind is a faithful servant. We have created a society that honors the servant and has forgotten the gift.”

I think John Paul II would agree. Intuition, in combination with reason, gives women a tremendous strength. They can pick up more on non-verbal cues and are better than men at recognizing facial differences. Sociologists have repeatedly found that women are faster and more accurate at identifying emotions. These findings correlate well with John Paul II’s observation that women have an inherent ability to love their children more naturally, even while in the womb. Having the ability to pick up on nonverbal sources of information is certainly necessary to understand how pre-verbal babies might feel and therefore attend appropriately to their needs.

This is only one of many ways that intuition gives women an advantage over men. Among other things, intuition opens women up to engage their function of empathy, the feminine brain strength I will cover in the next post.