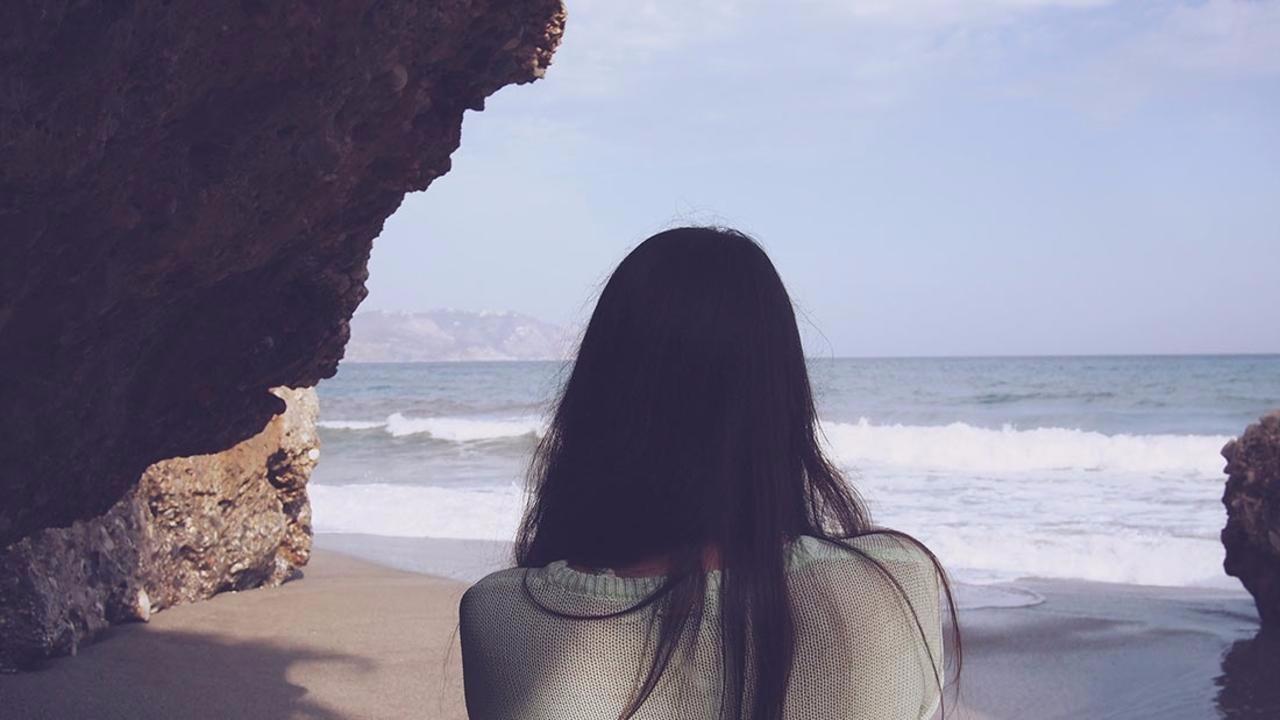 Let's go through a few statistical facts about women:

Another interesting fact? The Pre-Frontal Cortex (PFC), which is the area of the brain where anger and aggression are controlled, is larger in women than in men. A larger PFC is also correlated with higher rates of conscientiousness, better decision-making, and greater overall impulse control.

A longitudinal study began in the 1920’s by a researcher named Lewis Terman; the study started with 1,548 gifted children and the research followed these same children long into their adult lives. Although Terman died in 1956, his work was carried on by his students, and then his students’ students, and the study is still being conducted today.  Researchers are using the data to try to answer questions about the factors that contribute to a person’s success, health, and longevity.

Almost one hundred years after the study first began, researchers have concluded that the number one predictor of longevity is what they termed "conscientiousness."

Conscientious people are less likely to smoke, drink heavily, abuse drugs, or engage in life threatening or risky behaviors. No wonder they live longer! These are the people that come to a complete stop at stop signs, follow doctor’s orders, and pay all their taxes. Again, these are all functions of the PFC, which is larger in women.

Self-control and conscientiousness make up this week’s strength, and they bring us to the last in this series on female brain strengths (which I will cover next week): just a little bit of healthy worry.

In relation to this series of articles, some readers have responded that it seems like I am saying women are “better” than men. I want to clarify for those readers who misunderstand the point of this series: I am pointing out here statistically measured correlations and differences between men’s brains and women’s brains.

At some points I might add in my own commentary, or make connections to Catholic thinking, but none of this commentary equals misandry. Some of the differences in brain structures correlate with certain behaviors that can be viewed as strengths. However, a man can perform any one of these functions that, based on brain structure, are more naturally performed by a woman. The difference is that a man might need more motivation, might use different parts of the brain, and might need more practice.

If I said that a weight is curled by use of the bicep, and the bigger the bicep, the heavier the weight that can be lifted, it would not be sexist, discriminatory, or inconsequential to say, “Men, on average, have larger biceps and can therefore have the capability to curl heavier weights.” There are women who can curl the same weight, though it would probably take them longer to build the same amount of muscle (since men have more testosterone, which builds muscle) to curl the same weight. Also, some women might be able to lift the same weight if they use two hands. The final action might be the same – curling the weight – but they have arrived at it differently.  Analogously, men as people can also display the same strengths covered in these articles, but they might take longer, need more motivation, or arrive at the final action differently than how a woman does.

There are also strengths that the male brain has over the female brain.  Some of them are implicit in what we are covering in this series, since something might be a strength or weakness relative to the context.  Some of men’s strengths are separate and I will elaborate on them in the future.

The overall take home point, as I said before, is that men and women are very different but complementary. This series is based on some of the functions of the brain that, generally speaking, enable women to perform certain functions more easily or naturally than their male counterparts.