The Pope and I, a Sinner 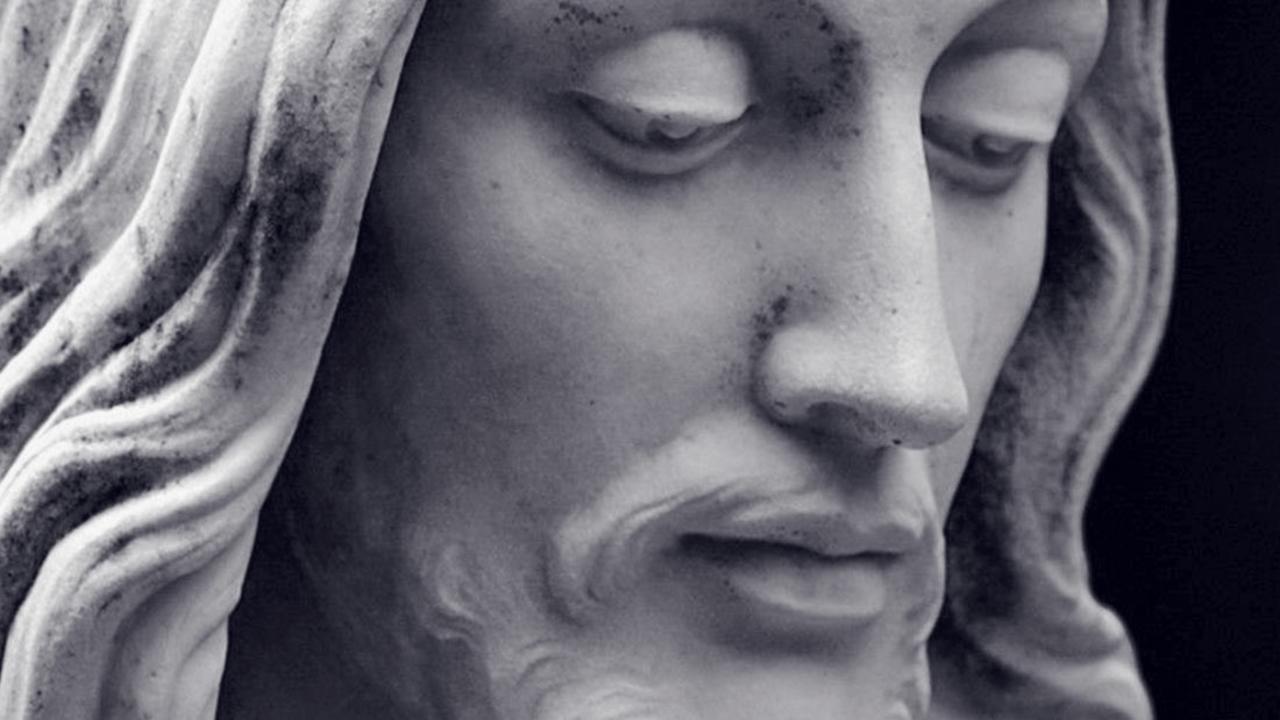 First of all let me begin with what this article is not. It is not a response to the media distortions of the memorable interview with Pope Francis. There are enough authors out there already filling that space. I’d rather focus on what Pope Francis actually is saying to me as one of his flock, and admit that maybe there is something here to personally grow from. Second of all, this article is not advocating or in any way considering a “change of Church teaching.” If that’s what some readers take away from it, I’d ask them to please read it over.  Please do not respond with, “we need to call a sin a sin!”  I know.  So does Pope Francis.

This has been on my heart to write about for a while, but I must admit, I’ve been a coward. As a Catholic and as a psychologist, I want to add in my two cents to the conversation on homosexuality. This might be one of the single most divisive issues of our immediate time. I have been a coward up until now because this topic is a minefield, and I’m scared of bombs. I say up until now because our Pope has given me an offer I can’t refuse. In his interview, Pope Francis gave an example of courage and unyielding tenacity for truth, beauty, and goodness that sparked something in me.

Religion has become for some – myself included – an opportunity for mediocrity in following Jesus. I have a sneaking suspicion that it has been this way for thousands of years. Jesus certainly spoke out pretty vehemently against this sort of mediocrity in his time, and now the Vicar of Jesus is speaking against it now. By mediocrity, I mean to say that religion gives us categories to snuggly place ourselves into. It gives us a moral system to fall back on that distinguishes “us” from “them.” Well, for all of us comfortable Christians in the world, Pope Francis just punched us in the gut and knocked the stale air out of our moldy lungs.

“This Church with which we should be thinking is the home of all, not a small chapel that can hold only a small group of selected people. We must not reduce the bosom of the universal church to a nest protecting our mediocrity. The church’s pastoral ministry cannot be obsessed with the transmission of a disjointed multitude of doctrines to be imposed insistently.”

Despite some “spiritual” traditions, trends, and movements, the Church is not to be primarily a megaphone on the street corner calling out peoples’ sins. Likewise, members of the Church, the body of Christ, are not to have these megaphones blaring out from our hearts. Mediocrity is a mentality of “us vs. them,” those of us behind the megaphone, and those that are on the other side of it. Pope Francis is telling us that we can’t let church become for us a system of dividing “us” from “them.” What then, is he saying the bosom of the universal church is to be?

“Proclamation in a missionary style focuses on the essentials, on the necessary things: this is also what fascinates and attracts more, what makes the heart burn, as it did for the disciples at Emmaus. We have to find a new balance; otherwise even the moral edifice of the church is likely to fall like a house of cards, losing the freshness and fragrance of the Gospel. The proposal of the Gospel must be more simple, profound, radiant. It is from this proposition that the moral consequences then flow.”

Pope Francis outlines pretty clearly the mission of the Church. We must make a proposition of Jesus to the world. We must propose Love. “From this proposition the moral consequences then flow.”

Pope Francis calls on an image that is extremely important in his interview – the road to Emmaus. What happened at first on the road to Emmaus? The two walking with Jesus did not recognize him. They were the “them.” Did Jesus chastise them, saying, “Idiots, don’t you know who I am?” “Dirty scum, how are you so blind?” No. He walks with them. He speaks with them, as one of them. They don’t feel the need to form coalitions and march in parades to find some form of validation. They don’t need to because Jesus validates them! He builds friendship with them and leads them into a true encounter with himself, after which “their hearts burned.”

This also reminds me of the woman caught in adultery.  Jesus finds this woman in her brokenness.  Let’s remember that she didn’t first have a conversion and come to Jesus begging his forgiveness.  He found her in her brokenness.  He steps in for her, advocates for her against the religious leaders of the day.  Could they have stoned her according to the law?  Of course.  Jesus instead writes the sins of the religious in the sand and dares one of them to throw the first stone.  Many have criticized Pope Francis for not considering how the media might interpret his words.  Did Jesus stop to think how others would interpret his action?  Did he worry that he would be providing a “natural sign” of acceptance to all the other adulterers out there?  No.  He loved the woman.  He validated the woman.  After that, she loved him back.  After that, her heart changed and she went to “sin no more.”  Jesus loves first, and then we respond.  That’s the proper order of things and if we think morality comes before love, we are very confused.  Our mission as a Church, then, is to propose the love of Jesus to the world.

As a society, we have been so wrong in how we treat homosexuals. As a member of the Roman Catholic Church, I can also say that the majority of “faithful” Catholics I have ever known have also been so wrong about how to treat homosexuals. I have a question to ask to make my point. As you sit with the discomfort this article may be causing, ask yourself this question:

Let that sink in a bit. Go back and read that again.  Let it sink in a bit more.  In your heart of hearts, how do you actually treat the person?

I am not advocating puritanical teetotaling. I enjoy my scotch or wine at the appropriate time. Sometimes it is even I who have too many with my friends and I have to hand the keys over to my wife for the ride home. Yes, I am a sinner. Not in the garment rending, abstract, and safely generalized way, but one who commits very specific sins. Somehow there is an appalling strange mercy for me. If we are to love with the love of Jesus, if we are to be Jesus as members of his body, his Church, we will love men and women who experience, and even act out on, homosexual desires the way we love ourselves or our friends when we know the types of sins we commit.

Now as a follow-up question, if you haven’t thought this already (and kudos if you have), let me ask: Did you realize my first question asked about the sinfulness of those “who identify as homosexual”? Is homosexuality a sin? No, it is not.

Second of all, homosexuality in itself is not a sin. When you meet someone who is homosexual, you very well might be in the presence of a saint. If someone is living chastely with homosexual desires, he or she is living heroic virtue. Homosexuality is a cross that no heterosexual will ever understand. It is a life called to celibacy without the luxury of discernment. It is potentially the most extreme example of “chastity for the kingdom” that I can imagine. Do you happen to know the interior life of every homosexual?

If they look deep enough, many Catholics might be ashamed of their disposition of heart towards homosexuals. I know I am. Sure, I knew how to say that I “Loved the sinner, hated the sin.” But Pope Francis seems to think such words aren’t enough.  Pope Francis is calling us to look deeper.

If I’m the only Catholic who had these feelings, so be it. Here I am confessing my sin to the world. In the words of Pope Francis, “I am a sinner. This is the most accurate definition. It is not a figure of speech, a literary genre. I am a sinner.”