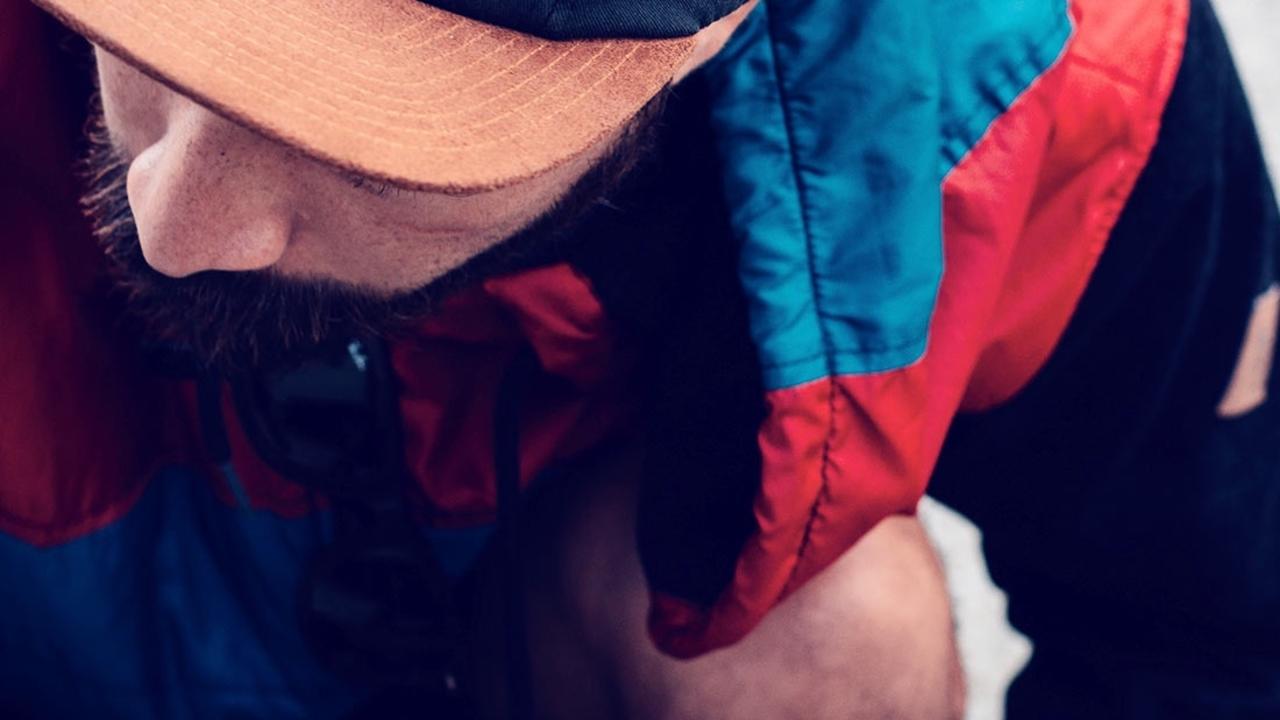 First I will give a basic explanation of my points, and then offer a deeper analysis.

From a purely biological perspective, when someone can watch porn and experience an orgasm, there is no biological reason for romantic and sexual relationship between people. Competition between men to be more desirable for women disappears, and competition between women to be more desirable for men disappears. There is still competition, but now men are competing with fantasy men instead of their real peers, and women are competing with fantasy women instead of their real peers. Competition is also therefore based on creating a better orgasm instead of any of the other factors that lead to healthy relationships, procreation, and a healthy society.

Sex is one of the most complex and intricate systems in the human person. The biochemical elements of the sexual response that correspond with the different experiences of sex are some of the most powerful in the body. Even from a strictly biological standpoint, procreation is a really important aspect of human survival. The basis of the whole evolutionary model is set on successful procreation. Survival instinct only matters when the procreative system can actually work in the person. It makes sense then, that the biochemical process in the body is one of the strongest.

This biological process is based on a very delicate system of chemical reward feedback. Attraction, motivation, emotion, and drive are all wrapped up in this system. I call this system delicate because individual experiences can profoundly affect the way this system operates in an individual brain. (This is why one traumatic experience can so strongly affect the rest of a person’s life).

Pornography dissects one aspect of the whole procreative process and removes it from a reality-based human interaction. We can stimulate the brain process associated with pleasure without engaging the rest of the system (the parts of reality-based procreation that require competitive mate selection for instance). When the pleasure process is isolated, there are no limiting factors to stop its natural tendency towards increased stimulation. This is the same exact tendency that leads to drug addiction.

The brain was made to feel pleasure, but pleasure that is attained through complex behaviors. Pleasure is often the reason to try to make sacrifices and act with discipline to reach some goal that produces it. When we can introduce a chemical directly into the brain that stimulates the same pleasure, why would we make the sacrifices and act with discipline? Pornography directly stimulates this chemical.

When the natural sexual instinct is given freedom to operate in its fullness, the sex drive is motivated by certain sociological factors that lead to the best possible mate. When the brain can be directly stimulated to reach that same pleasure without going through the whole natural process, there is no reason to engage in mate-selection or to strive to make oneself better.

As pleasure stimulation occurs in the brain divorced from relationship, and no limiting factors are present, something called tolerancedevelops. Tolerance means that the same stimulus no longer triggers the desired effect. In order to experience the desired effect, a greater stimulus is required.

Greater stimulus, in terms of the sexual brain response, is attained by a novel experience. The brain gets “used to” a particular kind of stimulus, and eventually that stimulus does not produce the same response. If only the same stimulus is available, it will take longer exposure to produce the desired effect. Presenting a different stimulus shortens the exposure time necessary for the desired effect to occur. This means that as a person gets used to watching a specific kind of pornography, he or she eventually needs to find a new type of pornography to reach the desired stimulation.

Addiction is a devastating disease. People who suffer from addiction feel like their life is not their own, and there is no way to unlock the chains that keep them locked up. Most addicts waste many years arguing interiorly whether or not they are really addicted. They spend countless hours justifying their behavior, usually until it directly hurts someone else. Whether that addiction is to drugs, alcohol, or sexual behavior, intensive therapy involving a number of approaches including community involvement is necessary.

Extracting the direct stimulation of pleasure from sexual relationships has dismal consequences for marriages and other single people. If a married person is addicted to porn, “normal” sex with one’s spouse will no longer be as stimulating. As often happens, a person will need to supplement the sexual relationship with pornography, novel experiences, and potentially other partners. While all novel experiences are not harmful in a marriage, the motivation for the novelty can lead to needs that are beyond the comfort level of the spouse. Ultimately all novelty eventually turns into tolerance and an addicted person cannot be satisfied. Depending on the situation, this process may take 10 to 15 years to become problematic, but it will always become problematic if the porn-watching behavior goes unchecked.

Even without social or religious reasons, pornography is a pandemic. If you or someone you know is stuck in this area, reach out for help.