The Problem with the Bishop Scandals 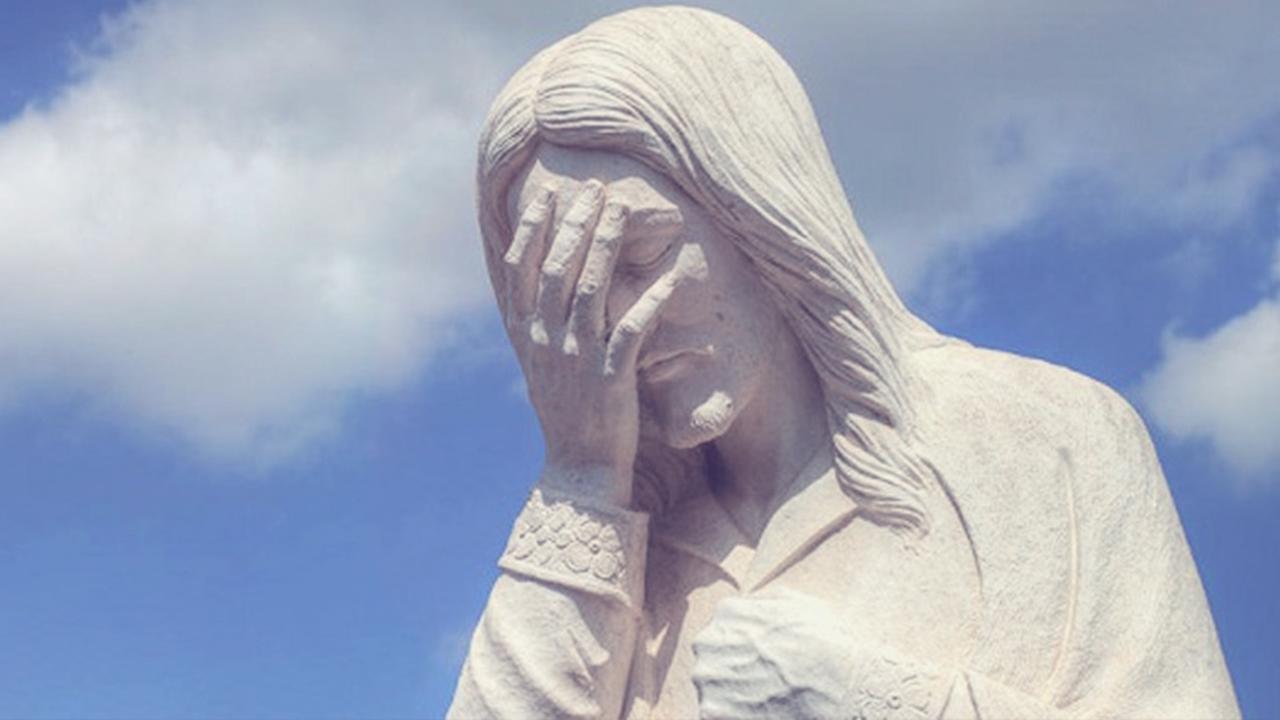 The US Conference of Bishops FINALLY admitted what the deepest problem is- “Our Church (read- Bishops) is suffering from a crisis of sexual morality.” Why do I say they are referring to themselves? Because this is the official statement released after McCarrick’s scandal broke. This isn’t the parish council’s crisis, or the church janitor’s crisis, no, this is the Bishop’s crisis.

That’s actually not the point of this post though. We’re finally all on board with what the deepest problem is. It’s a spiritual crisis of sexual morality, and the fingers are being rightfully pointed at the top. However, there’s also an equally devious psychological crisis occurring that no one is talking about. Some people are dancing around the issue by talking about the “structure,” “organization,” and “clericalism” in the hierarchy. That’s not it though. It’s also not just a homosexuality problem (though that is an equally important issue here). At the root of those problems, I believe, is a psychological disorder known as Narcissistic Personality Disorder.

NPD is a personality disorder, which means it is not a temporary psychological experience that a person can take some medication for or receive some therapy to get out of. Personality disorders are defined by the Mayo Clinic as “a type of mental disorder in which you have a rigid and unhealthy pattern of thinking, functioning and behaving.” These are pervasive patterns, meaning they don’t go away (at least not without significant effort to directly work on them with full self-awareness of the problem.) Most people with personality disorders, however, do not admit to having a problem. It’s a defining feature of personality disorders that the person suffering from one doesn’t accept responsibility and blames everyone and everything else around them for things going wrong.

Narcissistic Personality Disorder is one of the stickiest and most difficult to deal with. Many famous criminals were diagnosed with NPD. These people are expert manipulators. Most of the time they are extremely likable by most people.

The definition of NPD states that it is comprised of a persistent manner of grandiosity, a continuous desire for admiration, along with a lack of empathy. It starts by early adulthood and occurs in a range of situations, as signified by the existence of any 5 of the next 9 standards (American Psychiatric Association, 2013):

At the same time, people with narcissistic personality disorder have trouble handling anything they perceive as criticism, and they can:

People suffering from NPD were typically neglected or abused as children. They develop this personality pattern as a defense mechanism and become expert manipulators to control other peoples’ reactions to them so they don’t have to feel the pain of their childhood rejection. They know how to put on a good show when required, manipulate the weak links when required, or even feign remorse if necessary. Many adults live with NPD undetected by others because they can seamlessly fit in with society on many levels. However, marriage and family life usually pushes these traits to their untenable end. Children of Narcissistic parents are some of the most difficult patients to treat because they feel so disoriented for feeling how they do about their parent. Spouses often blame themselves for the problems. Being in close relationship with someone who suffers from NPD can be hell. Often parents like this are alcoholics or drug abusers. They parent dysfunctional families and their children end up needing a lot of therapy down the road. There is a group called the Adult Children of Alcoholic and Dysfunctional Families (ACA). They have something called the “laundry list,” which states, “We became afraid of authority figures and isolated. We became approval seekers and lost our identity. We became workaholics. We get guilt feelings when we stand up for ourselves. We judge ourselves harshly and have a very low sense of self-esteem.”

What do you think happens when someone with NPD enters the priesthood? Their drive for recognition and status pushes them ahead. They know how to play the game and rise in the ranks. They know who to butter up, and who to take advantage of. They don’t care about the lives of others around them. The priests under their eventual authority end up like those children of Alcoholic and Dysfunctional Families. I have heard so many priests (and religious) tell me, “We are afraid of authority figures (superiors) and isolated. We became approval seekers and lost our identity. We became workaholics. We get guilt feelings when we stand up for ourselves. We judge ourselves harshly and have a very low sense of self-esteem.”

This is the scandal. This is the untold story of normal life for many priests and religious. This is what I want to blow the whistle on.

While I’m not diagnosing any one person, many Bishops in our country, and around the world, show many traits of Narcissistic Personality Disorder. This disorder also has a high frequency of comorbidity (co-diagnosis) with other personality disorder traits of Antisocial Personality Disorder as well as Sadism. When a husband experiences these symptoms, his wife and children eventually break. They either leave or live in the hell but in some way the situation becomes clear and the man’s psychopathology is revealed. In the church, this never happens (unless, of course, the money to pay for silence from the victims runs out). When these narcissists also happen to be homosexual, which means their sexuality is disordered, their monosexual environments become stomping grounds for their psychopathology.

The hierarchy of the Church is an ideal environment for breeding this type of disease. Like agar on a petri dish, obedience, humility, internal forum, and close observation and evaluation all contribute to this outbreak of narcissism. Most priests and religious have at one time or another suffered at the hands of a narcissist.

I have bad news. There is almost nothing we can do about this. The laity can’t fix this. Priests can’t even fix this. Married priests won’t fix this. Like children of narcissistic parents, the best we can do is resolve to not absorb the guilt ourselves for the sins of our fathers, educate ourselves to be clearer and clearer about appropriate boundaries and behavior, and pray for the courage to throw ourselves into the fire when we speak out against their disordered behavior.

Some children of narcissistic parents learn how to get away and spend more time at an aunt and uncle’s house. Sometimes Uncle Bob will even show up and lay into dad for being an a–hole. That’s the best we can hope for though. That’s why this situation is a major clarion call to the rest of the Bishops out there to stop turning your back and closing a blind eye to your brother Bishops. Bishops are absolutely swamped by administrative duties. Most have lost a sense of priority because there are bills to pay and benchmarks to uphold. We are at mission critical though. Even if something is going on two dioceses away, even if you will face the wrath of the NPD Bishop who is acting out (or his whole club), it is time to stand up to these disordered men.

Priests, read that list of symptoms again. You know who I’m talking about. And if it’s you, you also already know it. One fascinating fact about NPD is that most of those experiencing it aren’t ashamed of it - They’ll admit it! They feel they are in power because they deserve it. They feel entitled to it. This is not only sinful, it is grossly, psychologically disordered. If you see someone acting like this, you can’t remain silent any longer. No one is asking me, but if someone were to ask me, I’d tell them that there is no hope for recovery for these men. Take their faculties away. Lock them up far far away from children, or anyone else they can manipulate. Think Hannibal Lecter here. Providentially Pope Francis is also promulgating a new language for the death penalty. That’s great. In the same vein, let’s recognize the inherent dignity of the human person of the Narcissist, and give them the best chance they will ever have for recovery and conversion.

I also have good news. Obviously, the only news that matters. Christ is victorious. We’ve already seen how this plays out and the gates of hell will never prevail. It is going to get a lot uglier though before it has a chance to get better. No one is actually talking yet about the things that need to change.

The beautiful hope though, the silver lining through all this, is that on the other side of this battle there is actually the possibility for a renewal in the Church. When the Bishops are removed who stand in the way of John Paul 2’s Theology of the Body being proclaimed from the rooftops, when Bishops are in place who have benchmarks and standards for eucharistic holy hours out of their priests instead of collections, and actually expect priests to keep their promises to live a supernatural spiritual life that goes beyond the natural expectations of normal human flourishing, that will be a Church that people want to run into.