The Truth About Robin Williams and Matt Walsh 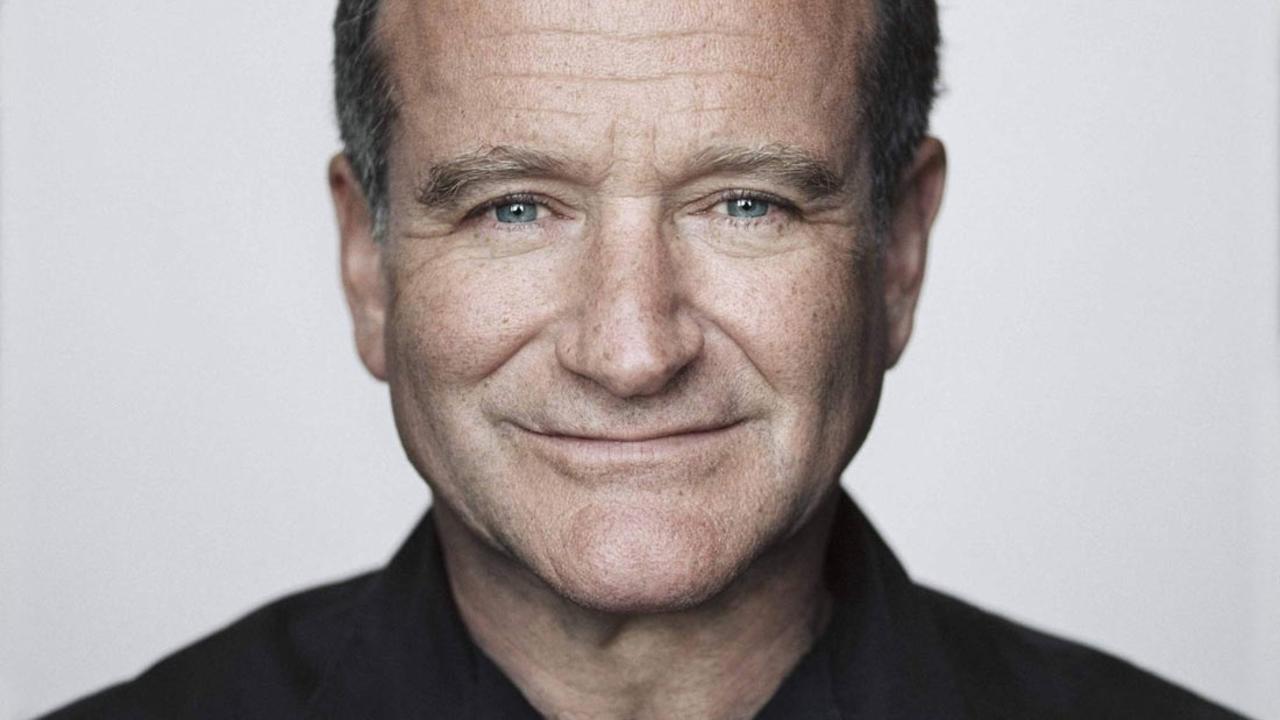 Robin Williams has become more than a suicide victim, he has become a spokesman for depression and suicide. Opinions have been thrown across the interwebs and lots of conflict has emerged. This is what happens when evil happens. Suicide is an evil, as is all disease and every manifestation of it. In the wake of this horrible event, an event that occurs with alarming frequency in our world especially among young people, it makes sense that those left to mourn such a loss are confused and filled with chaos that in some way relates back to the chaos Robin Williams felt himself.

Two specific areas of confusion have surfaced that I’d like to comment on. The first is the event itself. The majority of what I’ve read online centers on the experience of Depression and how it led to Robin Williams’ suicide. In reality, Robin Williams probably suffered from Bipolar Disorder, which is very different from Major Depressive Disorder. In discussing the traumatic event of this man’s circumstances, I think it’s important to learn something from what he actually suffered.*

There are two types of Bipolar, labeled Type I and Type II. Type I Bipolar includes experiences of Mania and Depression at different times. Mania is an extremely dangerous state of hyperarousal that affects every part of the person. Think Jim Carrey in The Mask. People who suffer from this disorder typically end up in the hospital and under strict medication management, though they don’t always adhere to their prescriptions. Bipolar II is more difficult to spot, but can be equally dangerous as a result. There was a good portrayal of this disorder by Bradley Cooper in Silver Linings Playbook. A person suffering from Bipolar II will have experiences of deep depression along with a state called hypomania. Hypomania is less manic than full-blown Mania, but it is still a state of hyperarousal. Hypomania can manifest itself as extremely excited energy, when one is able to feel energized for long periods of time with only a few hours of sleep, or having a high level of irritability or anger (like in Silver Linings Playbook).

It’s been really difficult for people to understand how someone like Robin Williams could have been capable of something so devastating. This is precisely the chaos of Bipolar II. In a hypomanic state, he would have had a magnetic energy – the type of energy that would allow him to feed off of other peoples’ emotion and respond brilliantly and creatively to any situation. The other side of this disorder, though, is the deep depression that makes a person feel devastatingly isolated even if surrounded by love.

There is a distinction to be made between understanding why Robin Williams did what he did, and offering hope to people suffering from Bipolar Disorder, Depression, or suicidal ideation. They are two completely different things.

Blogger Matt Walsh ignored this distinction in the post he wrote about Robin Williams and suicide victims. Normally I enjoy Matt’s blogs – when he writes about what he knows. He can have a sharp, abrasive, and even sometimes arrogant tone, but it can be tolerated when he writes from a place of experience. As a father and husband he has a lot of wisdom to offer his audience. As a public commentator following such a tragedy, he should have had the wisdom to know he doesn’t have the training to speak as he did.

Training would have taught him that you can’t speak at the same time about what has happened, and what could happen for someone still struggling with the same issues. What has happened no longer affects Robin Williams (at least not in this world). It affects those left behind. A discussion of what could happen regarding depression and suicide affects primarily those who are suffering with depression and suicidal thoughts still. These are two completely different groups of people. Matt Walsh’s mistake was trying to write one blog post without realizing that he was speaking to both groups of people.

To those left behind who are themselves suffering a kind of trauma at the loss of a loved one, we can say (from both a morality perspective and a scientific perspective) that a person’s free will can be severely, if not completely, restricted by certain brain states. As people who suffer, you need to understand that your lost loved one was not himself or herself in that state. To judge that they made a “choice” in a psychological or moral sense is to fall into the error of dualism. It is disregarding the very real unity between their biochemical brain state and the state of their psyche and soul. To even use that word in this context is irresponsible, misleading, and harmful.

To those of you who are suffering, living with Bipolar Disorder, Depression, and suicidal thinking, you must know that there is hope! If you are reading this there is still time to make a choice. You can choose to put yourself into the hands of a professional who is trained to take care of you. You can choose to keep fighting, to keep trying, to listen to the tiny voice that cries from the depth of your soul, even if it’s a whisper, hoping for something better than death. You have a choice.

To Matt Walsh, thank you for wanting those suffering from suicidal thoughts to know they have a choice. This was a noble stand to take. The people who have been so cruel to you (as you shared in your blog response) are only contributing to the problems in this world while you are trying to help it. However, please also understand that you are writing to a very broad audience, and those who have already committed suicide have shown that they were in a worse place than the people you could hope to help with your message.

I want to leave off with a thought from one of my favorite Robin Williams movies. Surprisingly I haven’t heard anyone else comment on it yet – I am referring to What Dreams May Come. No, it’s not a theologically accurate film, but it is a beautiful portrayal of hope that there will be someone that loves enough to plummet even the depths of hell to rescue their lost beloved. (Remind anyone else of something about a shepherd and a sheep?) I hope Robin Williams had some of this hope.

Let us remember that there is no greater love than this, to give up one’s life for one’s friends. Christ gave up his life for his friends; let us hope and pray that as lost as Robin Williams was, he is a friend of Christ and receives his saving grace.

*I’m not attempting at an official diagnosis here, only what seems to make sense from the majority of reports that are out and how his public life looked from the outside.