'Tis the Season to Forgive 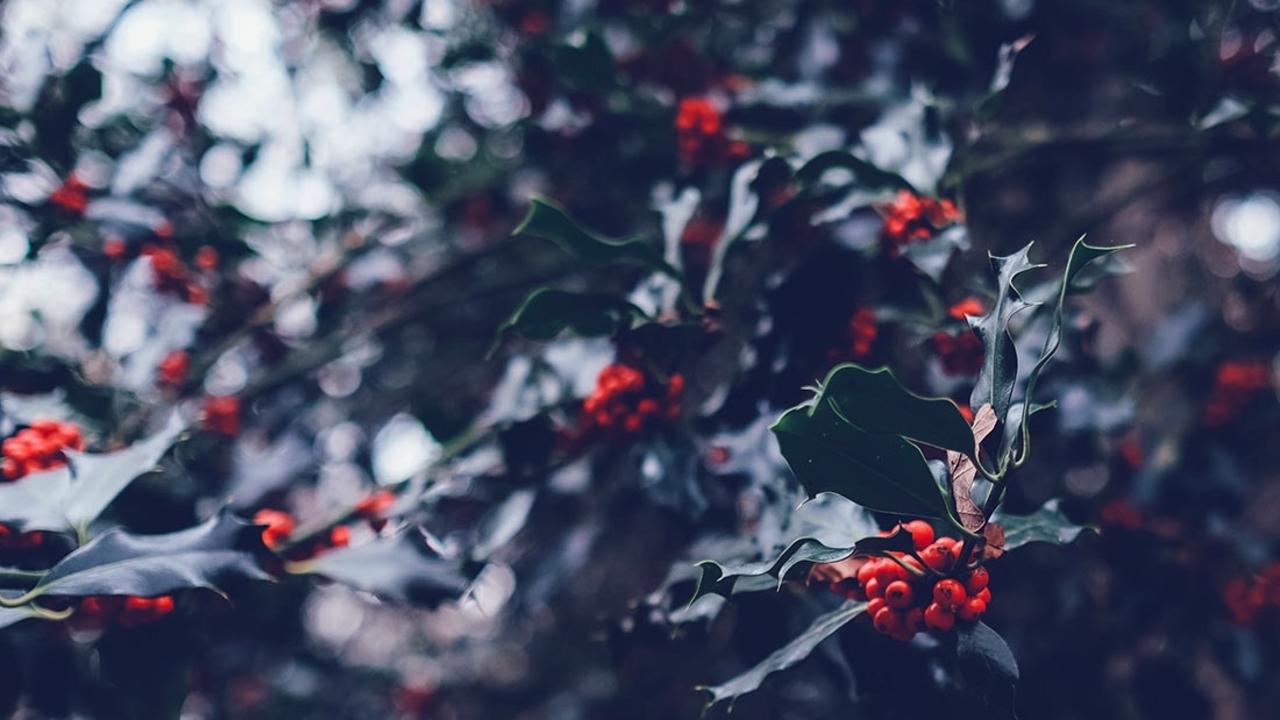 Most marketing campaigns have what’s called a “call to action.” You’ll notice on websites trying to sell you something that there is always a button or link that says “buy it now,” “subscribe,” or “learn more.” A call to action is a directive from the company that is trying to get you to do something. Here’s our call to action:

It’s too hard you say? If you haven’t forgiven that person yet, why would I think a call to action could get you to do it? Let’s explore the idea of forgiveness a little.

There are many different meanings to the idea of forgiveness. There is emotional forgiveness and there is spiritual forgiveness. Jesus tells us that we must forgive, and we pray often “forgive us our trespasses as we forgive those who trespass against us.” He must mean spiritually right? Doesn’t Jesus understand that there are emotional blocks to fully forgiving someone?

There are many blocks to forgiving, and emotionally speaking, its not a process that can occur immediately or at will. There has been a lot of research conducted, however, on the power of forgiveness in helping someone overcome anger, depression, and anxiety. Enright and Fitzgibbons have described a 4-part process of forgiveness and its benefits in the book, “Helping Clients Forgive” (Which you can find in our Resources section.) Here is a preview of the 4 parts:

An offended person admits the truth of the offense and his or her reaction to it. During this phase, forgivers must admit to themselves that the offense happened, that they experience hurt, anger, and any number of other “negative” emotions because of the offense, that their lives may be negatively changed because of the event, and so on. Sometimes the horror of the offense can cause so much hurt and anger that it’s easier to ignore an offense ever happened. First it needs to be uncovered.

The potential forgiver realizes coping strategies are not working and must do something about the hurt and anger. At this point, he or she considers the option of forgiving the offender and makes the decision to forgive. One thing that may facilitate this decision is having a sense of one’s own sinfulness and a realization of how one has needed forgiveness in the past. We will come back to this at the end.

Much of the forgiver’s attention turns to the offender. Cognitively, the forgiver tries to understand the world of the offender: what is his or her personal history is like, what are the current stressors in his or her life, etc.

Religious imagery may be used during this phase. One can imagine experiencing love emanating from the wounds of Christ and flowing over the offender, seeing oneself and the offender at the foot of the Cross, etc. The cognitive side of this work should lead to the emotional experience of empathy (feeling another’s feelings) and compassion (desiring to care for the other in their suffering).

The forgiver realizes some of the physical, psychological, and spiritual benefits of suffering and forgiveness.

If there is a wound you’ve uncovered, it is within your control to decide to forgive the offender. It is especially helpful to recall the ways that we have all needed to be forgiven. You might think about a time you really messed up, and someone had the heart to forgive you. Or, we might all meditate on the gift of mercy and forgiveness that God had for us in his incarnation. By becoming one with humanity, he reunited us to himself. He forgave us the offense of original sin. This forgiveness of course was through the Cross, but it started when he was conceived in the womb of Mary! If God could forgive us the infinite offense of being eternally separated from union with God, how much should we then be able to forgive others who have hurt us? No matter how terrible that wound is, God’s forgiveness is greater. If you have an especially difficult time choosing to forgive someone, you might even pray for Jesus to be born in you in a deeper way this Christmas. That way, he can be the one to forgive.

Think now again of that person who offended you. Forgive.