What is the CatholicPsych Institute? 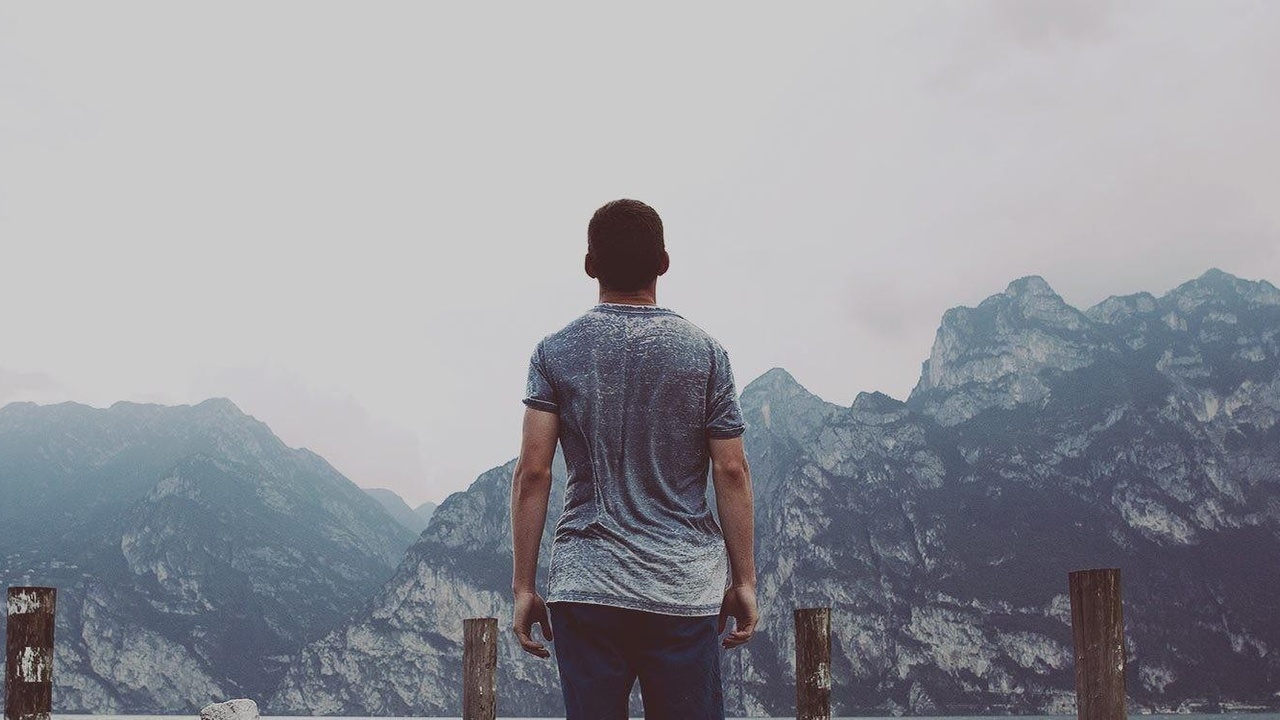 "Become who you are."

These words from St. John Paul II have echoed in my heart since I first heard them in 1997 at World Youth Day in Paris. My journey has taken me from being a student in the classroom of Peter Kreeft to a Franciscan Friar with Fr. Benedict Groeschel, and eventually to earning a doctorate in Clinical Psychology in 2012 before forming the CatholicPsych Institute.

I formed CatholicPsych to empower people to become who they are by providing services and resources that integrate authentic Catholic anthropology with sound psychological science.

For almost a decade we have been helping people and organizations develop the skills and knowledge they need to become the best versions of themselves. We develop digital education, learning, mentorship, assessment, and psychotherapeutic services to help ecclesial institutions, businesses, families, and individuals reorient themselves to the true nature of who God created them to be.

Our mission has always focused on helping people flourish, in the most authentic way possible.

In an ever-changing world with mixed messages, confused priorities, and flawed models, it is increasingly difficult to find a source of inspiration and accompaniment that stays grounded in timeless Gospel truth. We aim to be that accompaniment and are obsessed with remaining true to authentic principles of human identity to continue to inspire.

We are bridging the gap between timeless tradition and innovation that seems to be morphing at blinding speed. Cultural developments require novel methods of communication as well as the integration of mature paradigms such as Theology of the Body, while retaining the anthropological foundations found in Genesis like, “Male and female He created them.”

At the same time the development of new and exciting psychological theories of human development and behavior need to be grounded and integrated with a 2000 year old legacy of Catholic thought and leadership in virtue, spirituality, and anthropology, ultimately helping people learn how to flourish following the example of Christ, in a contemporary cultural context.

The CatholicPsych Foundation is a 501c3 Public Charity formed to spread even further the work of this integration, bringing together psychological expertise grounded in the faith and offering an opportunity for charitable giving so that others may share in our mission of healing. It amplifies the blessings and resources of one person to affect many more.

It gives greater fuel to the fire of the blessings and gifts that have come through the CatholicPsych Institute and the talent and expertise of those who have joined us.

The Foundation receives funding from charitable contributions as well as proceeds from books and resources sold through the CatholicPsych Press.  We currently have a fund established to meet the material needs of those in Haiti, one of the poorest countries in the world, recognizing Maslow’s “hierarchy of needs” and that nothing related to emotional wellbeing can be healed without first providing basic physical needs like food and shelter. The second fund is established to provide mental health services to priests and religious, missionaries, and those in financial distress. Third, we develop lean organizational practices to provide equitable opportunities for authors to publish their books and earn just compensation for their labor and talent.

The CatholicPsych Press is one-of-a-kind in the industry that partners equally with authors and shares net revenue 50/50. Our intention is for this model to disrupt the industry and usher in overdue reform.

It is not uncommon for initiatives such as ours, even in Catholic organizations, to become distracted by fears, misguided goals, or lukewarm comfort. We are called today to a fidelity that in many situations requires a kind of martyrdom. This is why I have printed in my office and home the following address from another World Youth Day of St. John Paul 2, which I will leave you with here (from Rome, 2000).

“Dear friends, to believe in Jesus today, to follow Jesus as Peter, Thomas, and the first Apostles and witnesses did, demands of us, just as it did in the past, that we take a stand for him, almost to the point at times of a new martyrdom: the martyrdom of those who, today as yesterday, are called to go against the tide in order to follow the divine Master, to follow “the Lamb wherever he goes” (Rev 14:4). It is not by chance, dear young people, that I wanted the witnesses to the faith in the twentieth century to be remembered at the Colosseum during this Holy Year.

Perhaps you will not have to shed your blood, but you will certainly be asked to be faithful to Christ! A faithfulness to be lived in the circumstances of everyday life: I am thinking of how difficult it is in today’s world for engaged couples to be faithful to purity before marriage. I think of how the mutual fidelity of young married couples is put to the test. I think of friendships and how easily the temptation to be disloyal creeps in.

I think also of how those who have chosen the path of special consecration have to struggle to persevere in their dedication to God and to their brothers and sisters. I think of those who want to live a life of solidarity and love in a world where the only things that seem to matter are the logic of profit and one’s personal or group interest.

Dear young people, in such a world is it hard to believe? Is it hard to believe in the Third Millennium? Yes! It is hard. There is no need to hide it. It is hard, but with the help of grace it can be done, as Jesus explained to Peter: “Neither flesh nor blood has revealed this to you, but my Father who is in heaven” (Mt 16:17).

This evening I will give you the Gospel. It is the Pope’s gift to you at this unforgettable vigil. The word which it contains is the word of Jesus. If you listen to it in silence, in prayer, seeking help in understanding what it means for your life from the wise counsel of your priests and teachers, then you will meet Christ and you will follow him, spending your lives day by day for him!

It is Jesus in fact that you seek when you dream of happiness; he is waiting for you when nothing else you find satisfies you; he is the beauty to which you are so attracted; it is he who provokes you with that thirst for fullness that will not let you settle for compromise; it is he who urges you to shed the masks of a false life; it is he who reads in your hearts your most genuine choices, the choices that others try to stifle. It is Jesus who stirs in you the desire to do something great with your lives, the will to follow an ideal, the refusal to allow yourselves to be grounded down by mediocrity, the courage to commit yourselves humbly and patiently to improving yourselves and society, making the world more human and more fraternal.”