Who Would Win - Chuck Norris or the Dos Equis Guy? 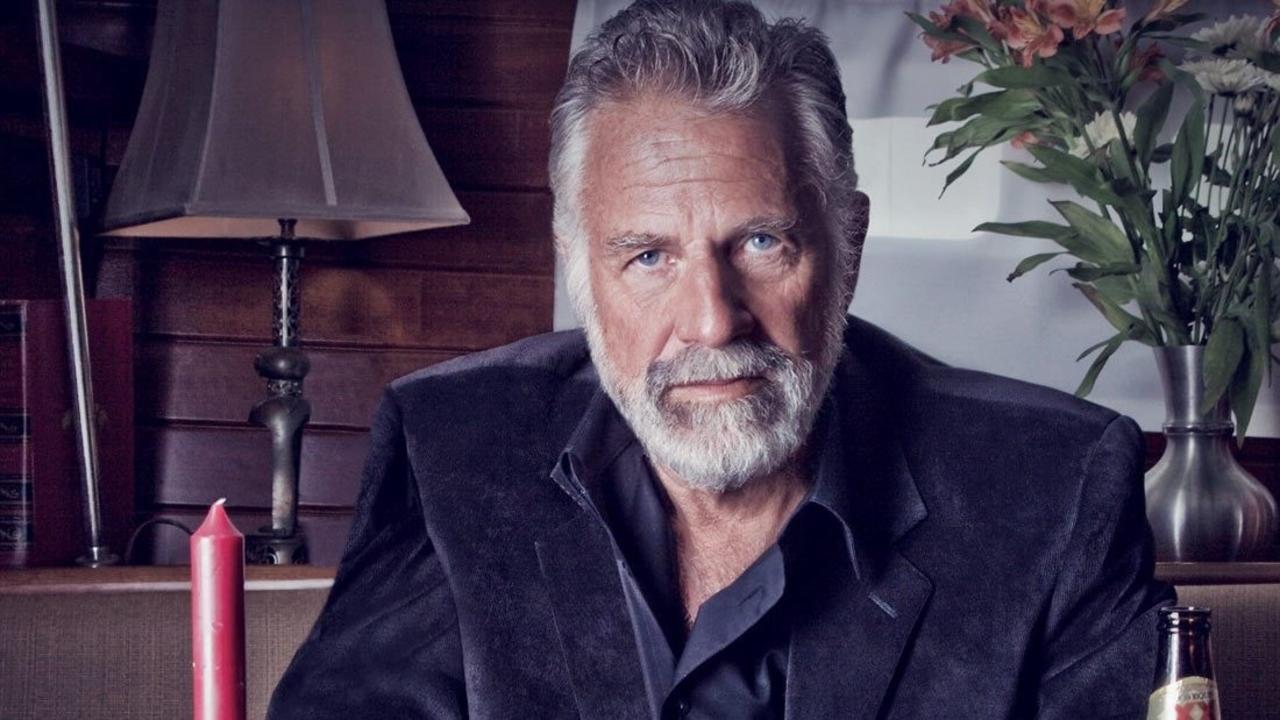 Every day I take the subway to my office and I spend a few minutes staring at the ads in the train.  On the NYC trains, one company sometimes buys all of the ad space in one car.  One of my favorites to get into has a full car-length of Jameson whiskey ads.  You’ve probably seen them on TV as well (“This is a tale of the most formidable beast on earth, and the giant octopus that tried to take his whiskey.”) I recently found myself wondering who would win in a match (think MTV Cage Match) between John Jameson and the Most Interesting Man in the World.  Then I added Chuck Norris for good measure.  The advertisements definitely did their job.

Once I got to the office I had to figure out why I spent my time fantasizing about cage matches instead of reading the article I had printed on “Distortions of Self in Schizophrenia” (Besides the obvious answer).  I came up with the following justification.  These guys capture our attention – and they are marketable – because men want to have someone to be in awe of.  The exploits of TMIMITW, John Jameson, and Chuck Norris are awe-inspiring.  Especially Chuck Norris.  (Who, I think, would win the match).  He actually saved Sylvester Stallone, Bruce Willis, AND Arnold Schwarzenegger in the Expendables 2.   But then again, men can be prideful and territorial around other men; we don’t want to look like we’re weak.  The need to be strong is built into our DNA.  So then why does our culture (especially men) idolize these guys?  The answer is that we need role models. The need for role models is also built into our DNA.  In our brain we have things called “mirror neurons” that work by imitating the behavior we see in others.  Watching other people helps form our brains.  As a culture, we raise up those as role models that embody characteristics we want in some way for ourselves.

What’s good about Chuck Norris? (Some might ask, “what’s NOT?”)  Strength, courage, and reliability come to mind.  He is a protector.  We’re safe when he is around (assuming we’re on the right side.)  The Most Interesting Man in the World, is, well, interesting.  More than that though there seems to be a long history of training, experience, and expertise behind every Dos Equis-ism.  His white beard and strong leathery complexion reveal the time he put in to become the most interesting man in the world.  Similar can be said of John Jameson, who “created a whiskey that made Benjamin Franklin envy the accomplishment.”

It might seem like a stretch, but these men all share a common thread.  Their admirable character traits require discipline, which is a part of temperance.  The development of strength, courage, commitment, and intelligence require a person to set a goal and work towards it.  The Catechism defines Temperance as: The cardinal moral virtue that moderates the attraction of pleasure and provides balance in the use of created goods.  It ensures the mastery of the will over the instinct, and keeps natural desires within proper limits.  Mastery of will over instinct – this is where the discipline comes in.  A person with temperance figures out the goal (using reason), and then makes choices to move towards that goal (using the will).  Many times “natural desires” and “instincts” will try to move us away from that goal, but temperance is the virtue that allows us to master those desires so that we can attain the greater good we are seeking.

Our hearts are made for virtue.  As far off as we are at any given point, there is something inside that drives us toward it.  We are connecting with our own deep desire when we look up to these men.  Even though temperance usually means eating moderately or being chaste, we can associate temperance with a lot of different practices.  Are you able to maintain a healthy diet? Show up to work or other commitments on time?  Save money?  Resist impulses to anger or other immoral behavior?   Stop texting while driving?  Chuck Norris could.  We don’t have to agree with all of the goals held by our cultural role models, but we are still attracted to their discipline.  Next time you see one of those ads, let it inspire you to work a little harder towards a goal you’ve set for yourself.

And here’s something extra for the guys.  Virtue in this case is not only something men look up to; women are attracted to it when they see it as well.