With Our Powers Combined: Collaboration, the Third Superpower 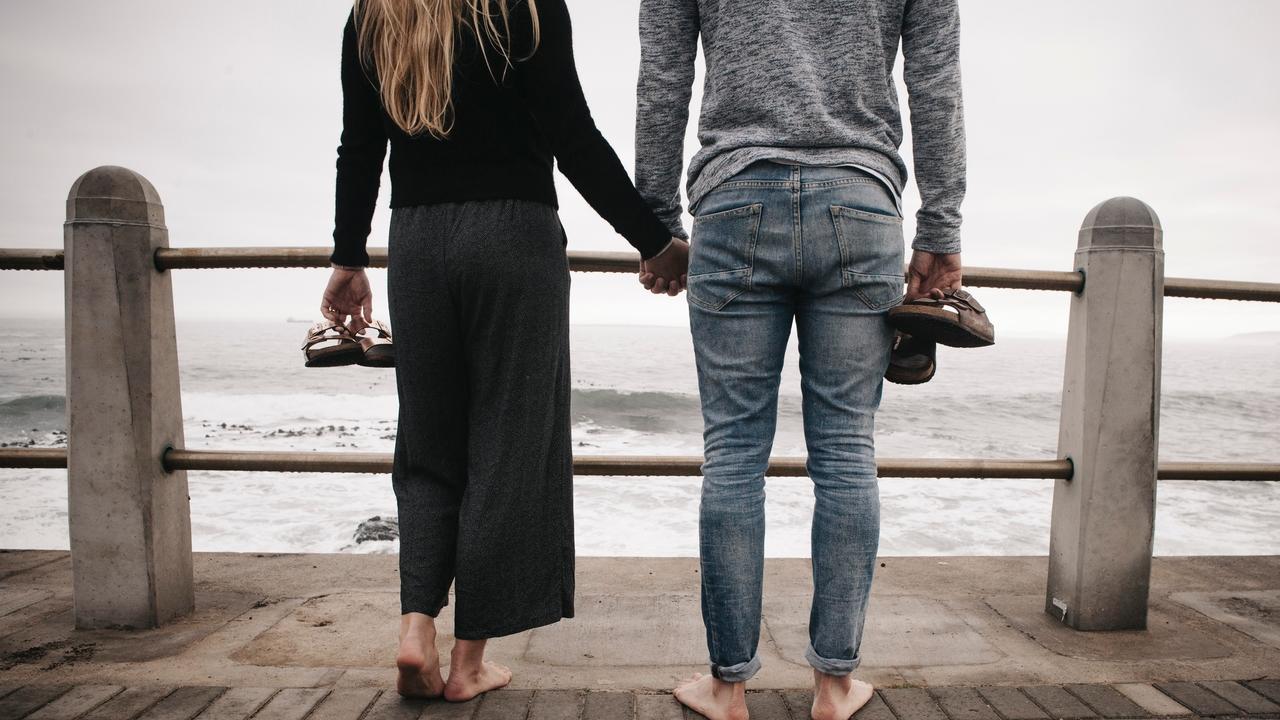 This week’s female superpower follows from empathy, which we covered last week. What we are talking about this week is collaboration, which is a natural consequence of understanding and feeling the feelings of other people.

A 2011 Harvard Business Review article reported a study that tested the intelligence of groups working together in areas of brainstorming, decision making, and problem solving. Individual IQ scores were also tested, but as it turned out, they did not have an effect on the overall ratings of the groups’ intelligence. Even though a person might have had a higher IQ, his or her ultimate performance on the group assessment depended on if there were more men or women in the group. The more women in the group, the higher the group’s score.

Cohen (cited in the last article) theorized that men and women work differently in groups. Men search for underlying rules that govern how a system behaves, and then try to predict certain outcomes. Women, using their strength of empathy, attempt to identify what others are thinking and feeling, and therefore respond appropriately. They are more concerned with the emotional cohesion in the group and therefore pick up on more information contained in the other members of the group. Men are prone to be less aware of the others in the group as they are more focused on the problem solving aspect.

This distinction is not to say that men don’t care about the feelings of others. Women simply have more brainpower devoted to perceiving what others are thinking and feeling. Therefore, they have more brainpower available to accommodate the needs of members in a group. This greater capacity leads to greater group cohesion, thus helping a group to reach its goals more efficiently.

Sociologists have known this for years, long before it was possible to look into the brain. Behavioral differences have long been studied between men and women, boys and girls. Cross cultural studies have shown that around the world, little boys tend to try to figure out how things work and little girls tend to want togetherness. When given toy blocks, little boys will competitively try to build the tallest or longest construction, while little girls will make circles in which all can play together. All of this points to the fact that women tend to make better leaders in many situations, and are certainly always a significantly important part of any team.

I want to step aside from the science for a moment to respond to some of the criticism to this series thus far. Some people feel that these differences are arbitrary and unimportant, or merely conjecture. While much of feminism strives to prove that women can be just as good as men, we need an entirely different appreciation for women as women.

It’s very unpopular to speak about gender differences. I don’t think diversity means that everyone should be viewed the same. With the same respect? Yes! The human person deserves the highest respect possible, but not because we are all the same. If society was, and is in many ways, a male dominated system, I think it is a very weak argument for women to say, “we can do just as good as men can.” Male domination has convinced society that the part women play is not as important as man’s. First of all domination is not something to strive for, and second of all women contribute something entirely different than men to every aspect of life. This includes marriage, family and the home, the neighborhood, business and the economy, government, and the society in general.

From philosophy to art to science and everything in between, women have something unique and important to contribute, precisely because they are women and not men.

Pope Francis spoke about this when he said, “The role of women doesn’t end just with being a mother and with housework … we don’t yet have a truly deep theology of women in the church. We talk about whether they can do this or that, can they be altar boys, can they be lectors, about a woman as president of Caritas, but we don’t have a deep theology of women in the church.” Even in the Church’s theology, according to Pope Francis, we need to move away from a “woman can do what a man can do” mentality to explore what makes a woman unique and important and beautiful for being a woman and not a man.

As long as the feminist argument is reduced to “we are just as good as men are,” feminism is losing. In order to make the real argument for real feminism – an argument that shouldn’t have to be made in the first place – we need to understand precisely how men and women are different.

This specific trait of empathy-based collaboration is an excellent example of something women typically have more access to, and a very compelling reason to afford equal treatment, equal respect, and equal opportunity in the workplace. Maybe even preferential treatment when team cohesion and collaboration is at stake. And as far as train conductors go, women conductors make for a much more enjoyable trip.

In next week's article, we'll take a look at the fourth "superpower" of the female brain: conscientiousness (or self-control).